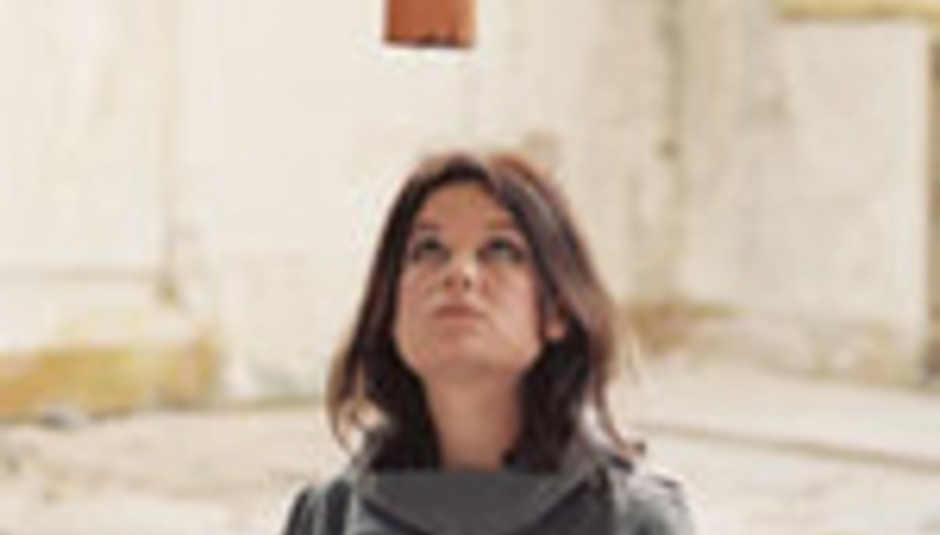 Tidwell - who released her debut album, Don’t Let Stars Keep Us Tangled Up, earlier this year - will also play a special Ever Records event in November alongside labelmates Cyann & Benn.

November (without Ed Harcourt)
15 London The Luminaire with Cyann & Ben

Tidwell is to release a single, 'Missing Link', on November 6. It's backed by a brand-new song, 'Oslo', which was written while Tidwell toured Europe earlier this year.