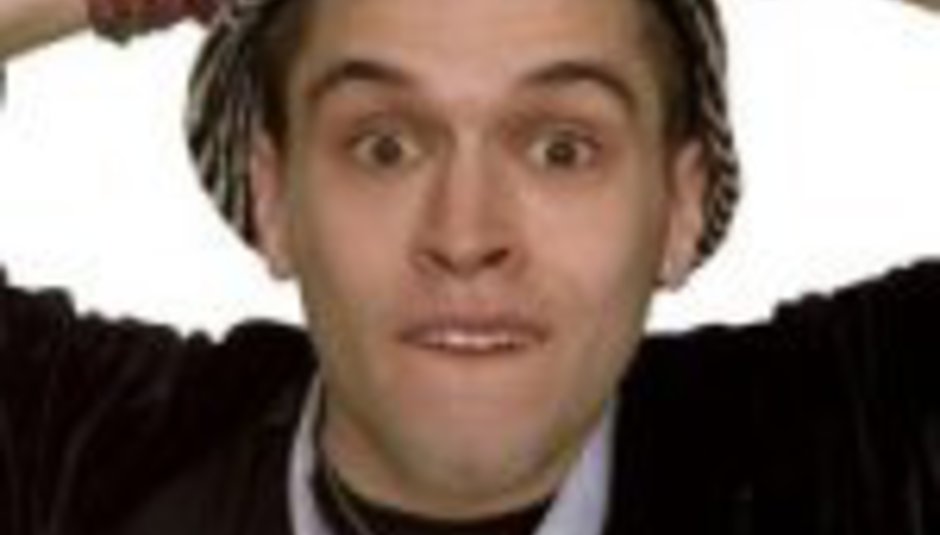 Big Brother winner Pete Bennet is working with former Robbie Williams collaborator Guy Chambers as he attempts to forge a pop career for himself.

Chambers has been speaking to the BBC's 6Music digital station about the project. He stated that Pete's first "techno thrash" single, 'Cosmonaut', is already written and will be out before the end of the year.

Chambers said: "It's very fast. There's a lot of synths on it but also punky guitars. It's fun though, because he's all about that. He's a very up guy."

A new band - i.e. not the members of Pete's pre-Big Brother outfit Daddy Fantastic - will be put together to back the Tourettes-suffering singer when he plays live. Chambers added that Pete's Tourettes does not go away once the pair are recording in the studio:

"It's not totally under control at all in the studio, but luckily with digital editing you can take out the rude words. But the gigs are going to be interesting. They're going to be very unpredictable but I like that about him."