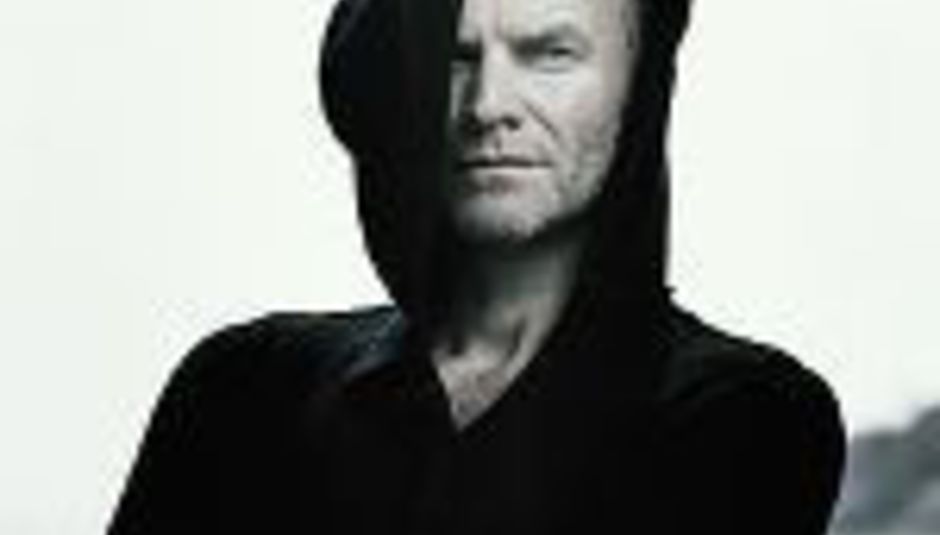 Sting says his voice is "encrypted with life", or some pseudo hippie nonsense or other...

Sting - well-known for his roles in Dune and that Lock Stock... film that really doesn't need to run once a bloody week on Film 4, y'know - has told a website that isn't this one that "singing is a spiritual journey" and that his voice is "encrypted with life".

The actor-slash-singer spoke to PageSix.com (i.e. The New York Post's gossip-y bit; click here) about contemporary pop artists. He said: "Today's music is not designed for me. I don't understand a Beyonce or Justin Timberlake."

What's that? Today's music's not designed for you? So that wasn't you allowing the Sugababes - a modern pop band - to sample your music the other year, then? And that wasn't your voice on the single in question? Hellllloooo...

Sting continued (presumably while sitting atop a tiny cloud, floating six inches off the ground and curing AIDS in some small African country or other through Super Sting Magic alone):

"For me, singing is a spiritual journey. I'm devoutly musical. As for my voice, I'd say it's become more mature. Encrypted with life, it's developed texture."

Sting is currently working on a new album at his home in Tuscany. Of it he remarked: "I don't work in any thematically soundproofed room. I like ambient noises - fire crackling, birds singing, church bells. It's organic."

Hey you! Looking for news about NEW bands? Click here and visit the DiScover site!