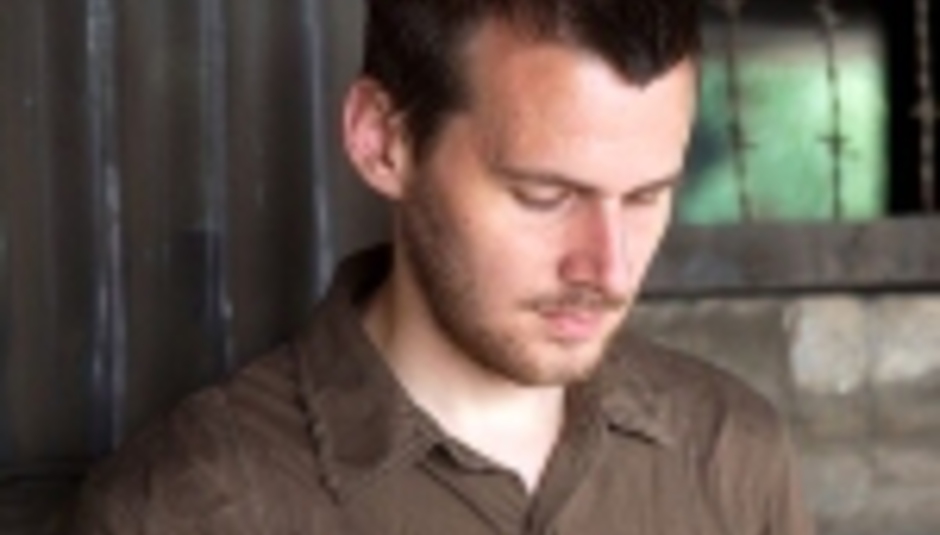 Chris Clark is to return to record-releasing ways next month, albeit simply as Clark. His new long-player, Body Riddle, is in shops through Warp on October 2.

In the run-up to the album's release, Clark is making three MP3s available for absolutely nowt. Click here to check them out.

According to the PR people that pester us day in, day out, 'Herr Barr' is "a curious bit of chunky mutant funk that explores what might have happened if Liquid Liquid played Dusseldorf in the early '70s using Kraftwerk’s homemade synthesizers". Sounds fresh, yo.

We like PR people really. Not as much as we'd love Justin Timberlake's UK PR, though, if he or she sent us a copy of the new album. We wanna bring sexy back, damn it.