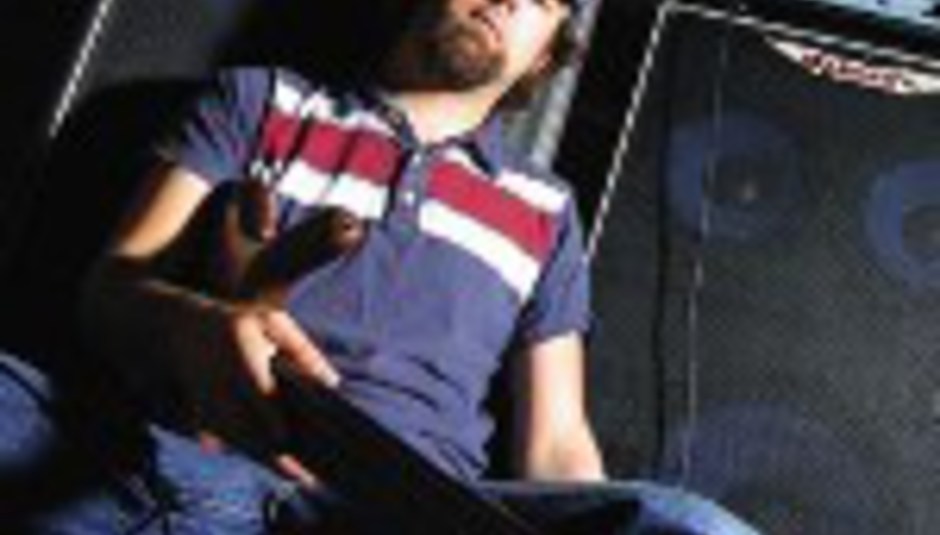 Dan P Carter, of both A and The Lucky Nine, is to take over the Radio 1 Rock Show from Mike Davies when the latter relocates to Los Angeles.

Carter will host his first show on September 25, at midnight. Davies is to present a punk show from LA. September 25 will also see Radio 1 completely shuffle their evening schedules, with new shows coming from the likes of Pete Tong and Steve Lamacq.

Carter said: "Ever since I was a kid and stole my brother's cassettes of Iron Maiden and Highway To Hell by AC/DC my life was changed.

"Through my teens, each quality new album was a new and thrilling discovery that was shared between mates at the weekend. To now be at the helm of the only dedicated rock and metal show on the world's greatest radio station is the most exciting thing ever. It's an opportunity for me to spread the word to both true believers and curious rock insomniacs.

"Every time I hear a record that really moves me, I am as excited as I was when I first got into heavy music. It's this excitement about new music that I want to bring to the show every week."