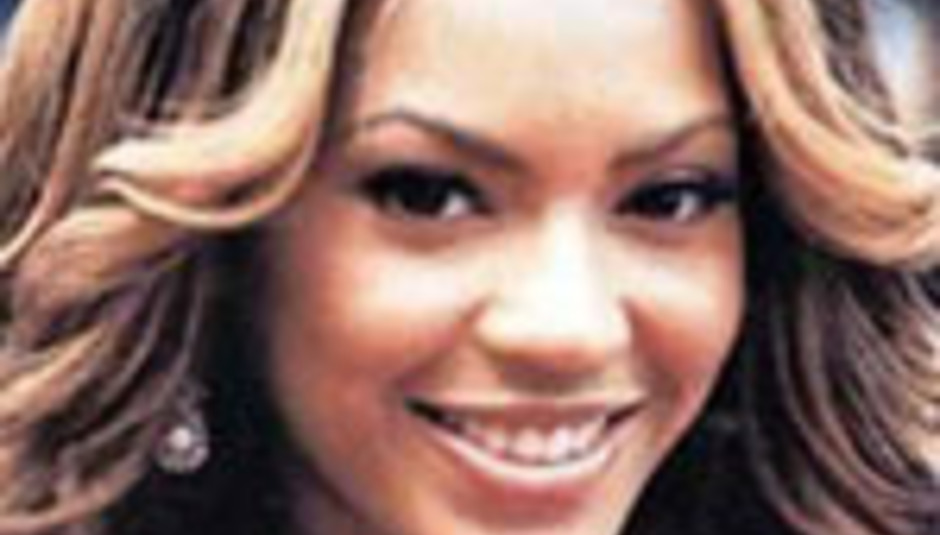 Both Beyoncé and her rapper boyfriend Jay-Z scooped awards at last night's MOBO ceremony at the Royal Albert Hall, London. Neither, though, were in the capital to collect their trophies.

Corrine Bailey Rae won the award for Best UK Female, and also took home the prize for Best UK Newcomer. Other winners included Sean Paul in the Best Reggae category, Steve Sutherland in the Best DJ category, and Akala, who unexpectedly won the Best Hip Hop award. Akala is the brother of Miss Dynamite, and was nominated for the award alongside heavyweights such as Kanye West and Busta Rhymes.

Reality television product Lemar won in the Best UK Male category. His album's on my desk. His face is all pweeeettttyyyy...

But "The definitive UK soul artist", or whatever that sticker says? Purleeeease.

Perhaps the best thing about last night's awards, which controversially neglected to include a jazz category this year, was their presenter. Coolio, less than fresh from his 'Gangsta's Paradise' days, dished out the statues alongside comedienne Gina Yashere. You've probably seen her on one of those 'I Love 1980-whatever' shows.