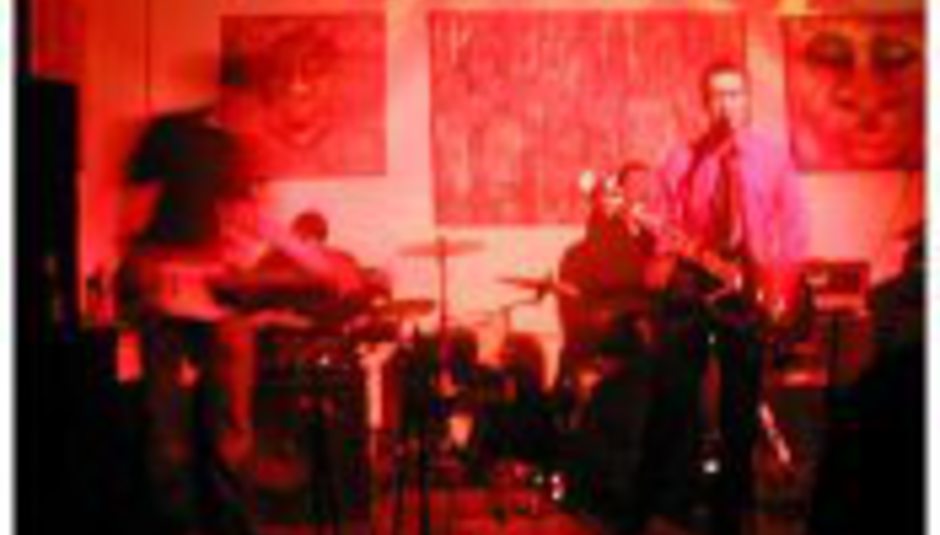 The Golden Virgins call it a day

Sunderland-based indie rockers The Golden Virgins have decided to split up, citing "lethargy, alcoholism and a deep-seated hatred of the music industry" as reasons for the disbandment.

The band released their debut album Songs Of Praise to critical acclaim back in 2003, and attracted radio play from Radio 1 and kudos from the British indie scene.

I for one will recommend that you track down Songs Of Praise - it's a lost classic.

The Golden Virgins will play a farewell show at Independent in Sunderland on Friday 27th October. Tickets are a reasonably-priced £4.