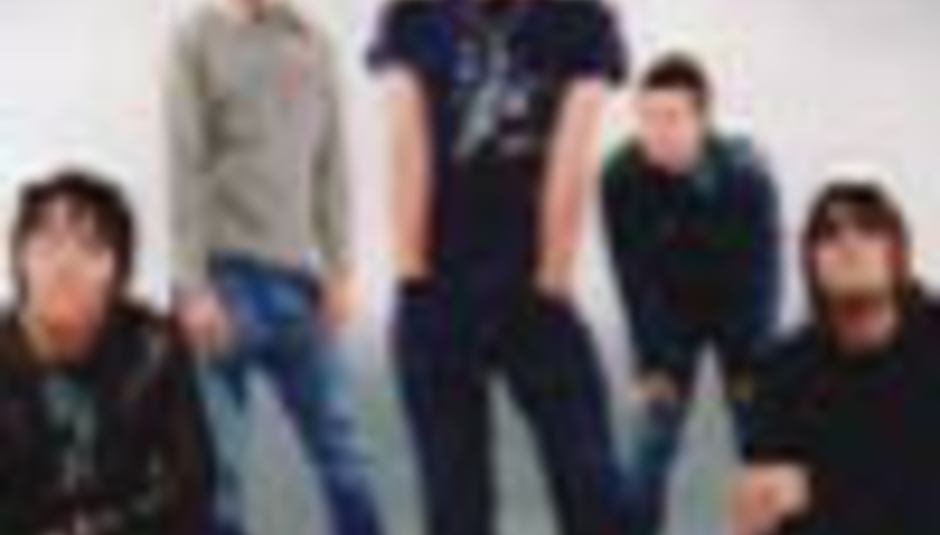 by Mike Diver March 8th, 2005
Oasis have confirmed that their new album will be called Don't Believe The Truth.

The album will hit shelves on May 30th. A single, 'Lyla', precedes its release on May 16th.

About the single, Noel Gallagher remarked: "It's The Who. 'Lyla' was specifically designed for pogo-ing. We wrote 66 tracks and 'Lyla' was one that we revisited late on and it's ended up on the album. I'm happy with every track on the album."

You probably already know that Oasis are headlining this year's V Festival. No? Well they are.