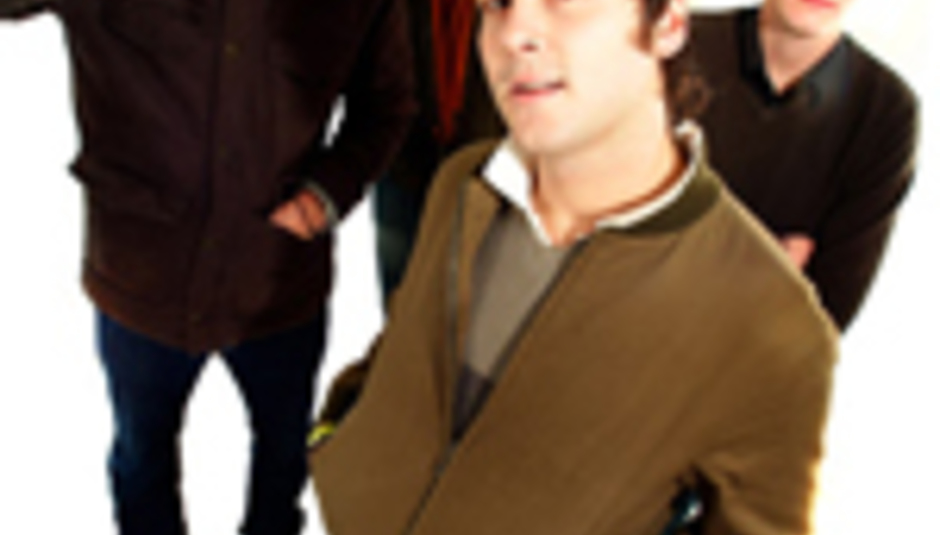 Little Man Tate are a band. Perhaps you've heard of them? If not, you've plenty of opportunities to catch them as they're playing near enough everywhere over the next couple o' months.

The four-piece are to follow-up their top-30 single 'House Party At Boothys' with the rather awfully-titled 'Man I Hate Your Band'. Just asking for trouble, ain't they? It's out on October 30.

Certain dates listed below are sold out, such as London's King's College. Check local press and stuff, yo.

6* Manchester *Apollo with The Odinary Boys

8* Wolverhampton* Civic _with The Odinary Boys _

10* Carlisle* Sands with The Odinary Boys

11* Portsmouth *Guildhall with The Odinary Boys