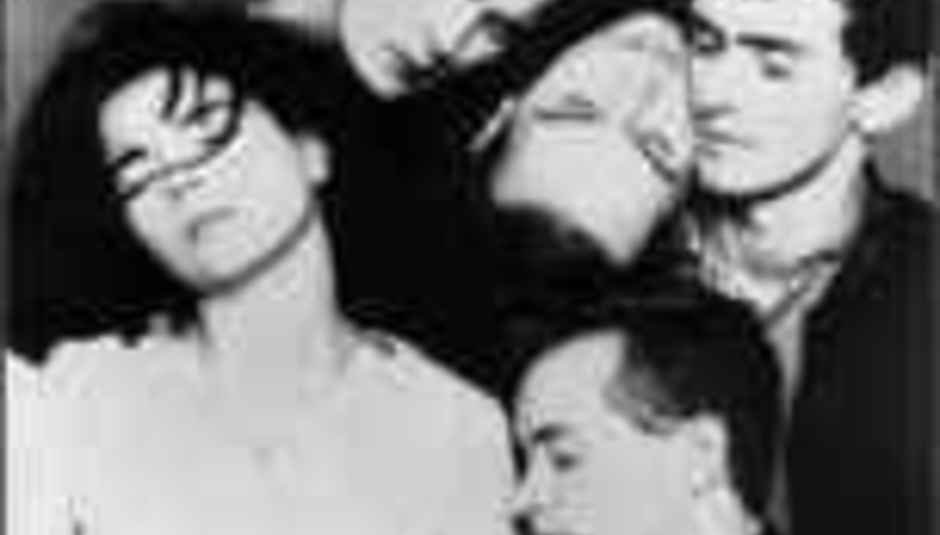 The Sugarcubes to reform for one-off anniversary show

The Sugarcubes are to reform - including Björk - for a one-off show in Reykjavik on November 17.

The show marks the twentieth anniversary of the band's debut single 'Birthday'; they've not performed together for fourteen years.

The show's something of a charity event, too, with profits going to Smekkleysa SM, who work to promote Icelandic musicians and artists.

The Sugarcubes split in 1992, after which their famous singer found success with her solo debut, funnily enough called Debut. Perhaps you've heard of it...