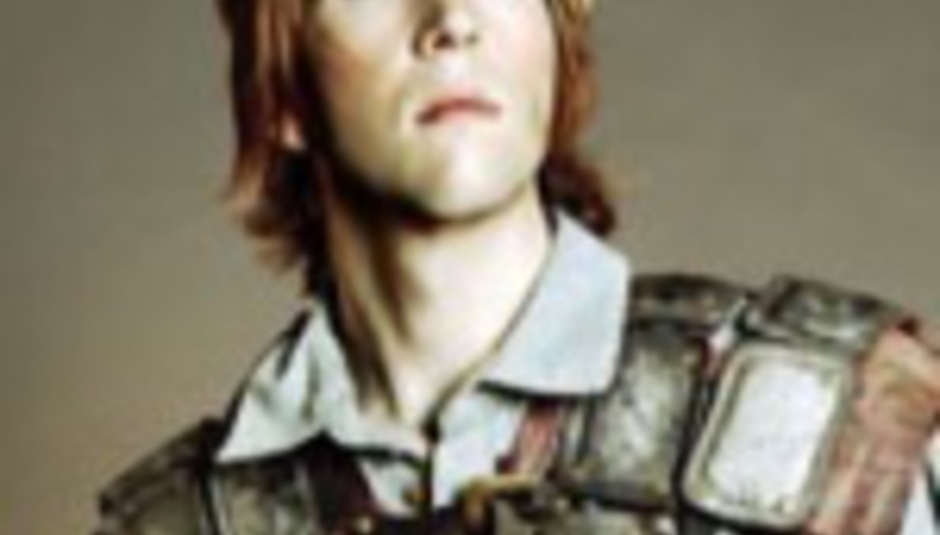 Owen Pallett, aka Final Fantasy, has won the first-ever Polaris Prize in Canada.

The violinist won the Candadian take on this country's Mercury Prize with his He Poos Clouds album (DiS's nine-outta-ten review here). The award ceremony took place last night (September 18) at the Phoenix Theatre in Toronto.

The award was decided by a panel of around 120 journalists and industry types, a la the Mercury. Pallett picked up a cheque for $20,000, and told reporters:

_"I always feel like Canadian critics, especially, have for a long time, been hesitant to get behind something and say, hey this is really great.

"It's just part of the Canadian mentality. I think the best thing about the Polaris prize is it's maybe going to set a precedent for people to actually get behind our artists."_

Also nominated were Broken Social Scene for their self-titled third album, Wolf Parade for Apologies to the Queen Mary and Metric for Live It Out. A full list of nominees can be seen here.