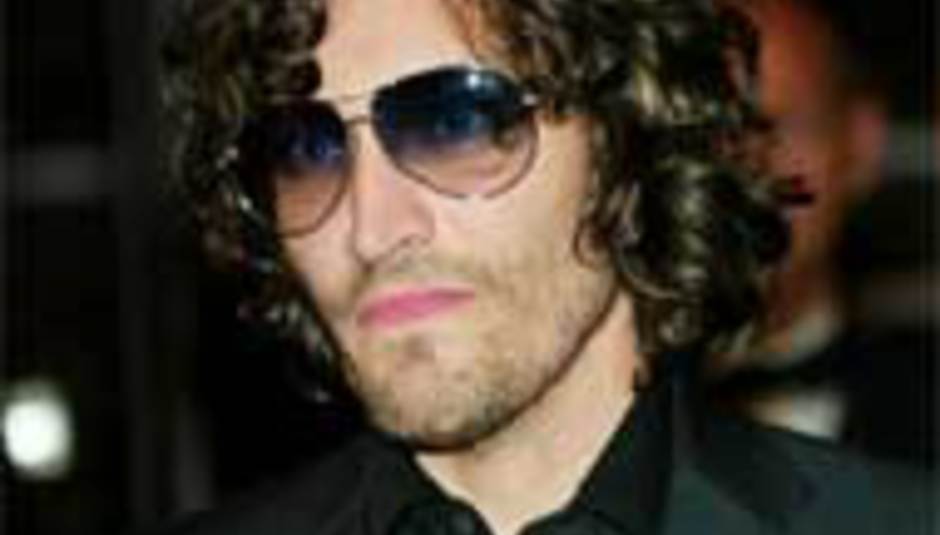 by Mike Diver March 4th, 2005
More names have been added to April's All Tomorrow's Parties bill.

The event, curated by Vincent Gallo (pictured), takes place over the weekend of April 22, 23 and 24. Again, as always, it's held at Camber Sands Pontins, on the south coast. Details here. New acts announced include:

Already announced are Polly Jean Harvey (playing solo), The Blues Explosion, Peaches and Suicide, not to mention Gallo himself who will play a set.

Tickets are £120, which includes your chalet accommodation. There's an on-site swimming pool (awesome on the Sunday) and an arcade with those dancing games that drunk girls seem to like so much. One year they had that House Of The Dead, too, which I wasted all my beer money on. D'oh.

Thank heavens, then, that there's an on-site shop that accepts plastic! And that sells BEER!