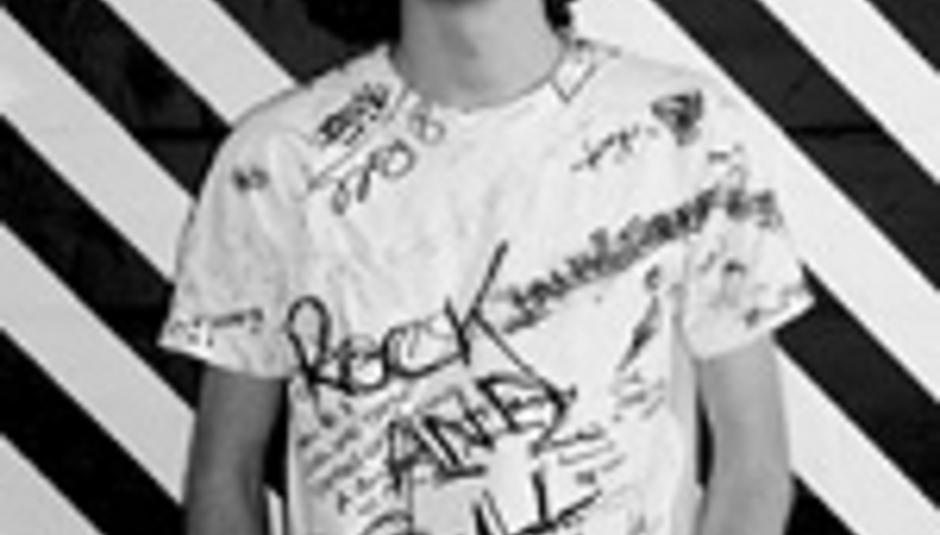 "I ain't sayin' no to a decent rider": Tom Vek tours

by Mike Diver March 2nd, 2005
Tom Vek takes himself roadwards next month in support of his soon-to-be-released single, 'I Ain't Sayin' My Goodbyes'.

The single is released through Tummy Touch on March 21. Tom's tour kicks off on April 19. Details below.