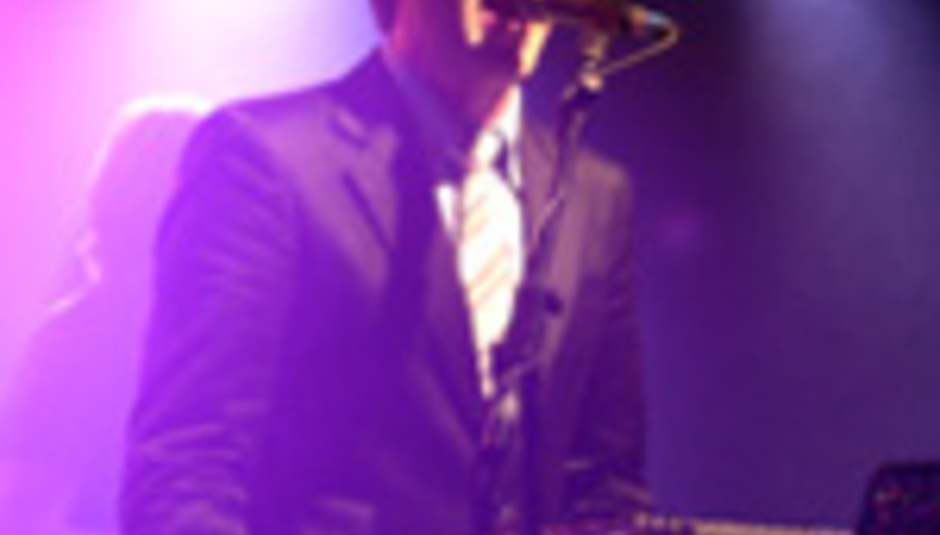 Tickets for The Killers' November tour - click here for full dates - sold out this morning in just five minutes.

BBC 6Music reports that phone lines were jammed from 9am, and that all tickets for all ten dates were sold in no time at all.

Of course, a number of tickets have already hit eBay. The last DiS knew, pairs were on sale for as much as £200.

Although the tour's sold-out, there are enough gaps in The Killers' tour schedule to fit a few extra dates in here and there. The band's new album, Sam's Town, is released on October 2.