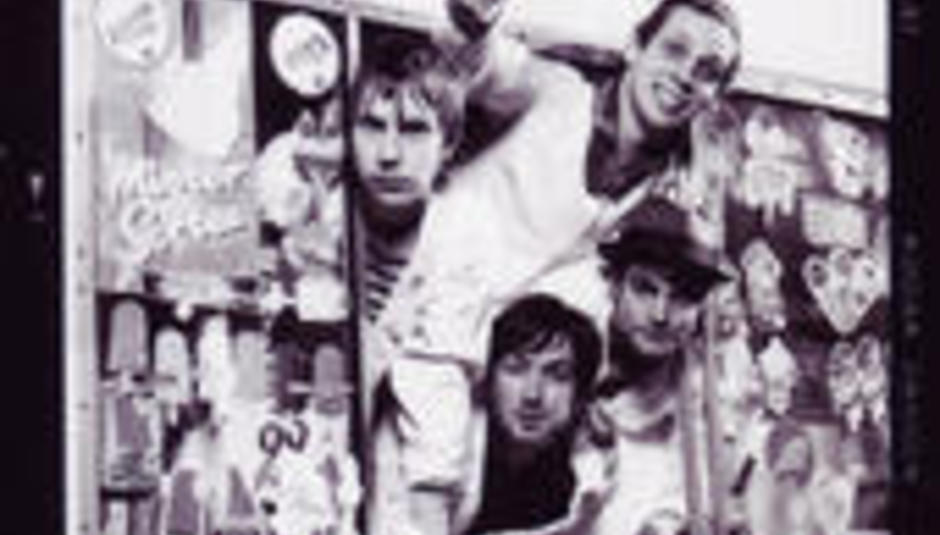 Seriously, I've not the foggiest about these guys, but I hear on the grapevine that they're at least fairly hot right now, so...

Vincent Vincent And The Villains have announced a bunch of autumn tour dates. And - who'd have thunked it? - they've a new release coming out around the time of said dates. 'Johnny Two Bands' is released on October 30. Actually, that's just after they wrap up their tour. Whatever.

Those dates in full...