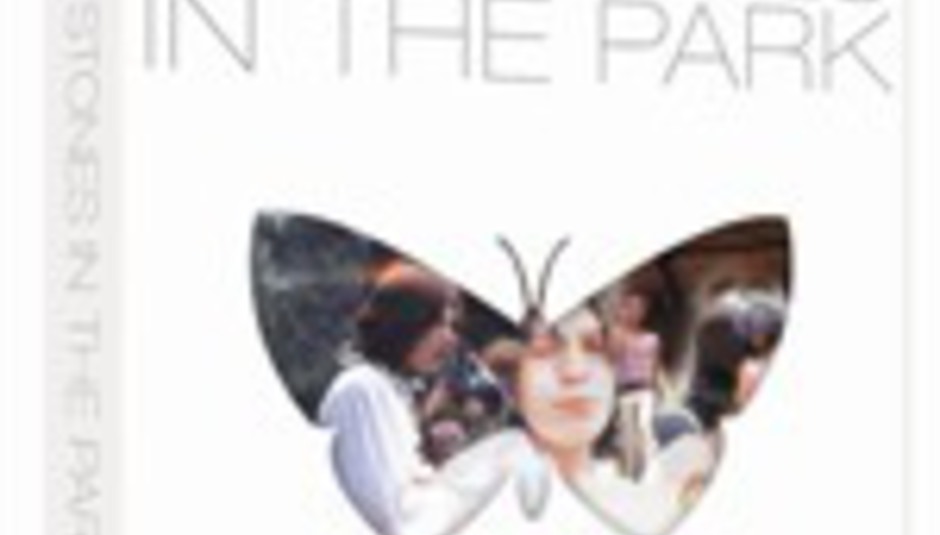 Some gigs are good, some are great, and a few are legendary. The Rolling Stones at Hyde Park, in 1969, falls into the latter category.

Well, that's what we - the children of those that were (or weren't) there - are led to believe. A new DVD offers whippersnappers like m'self an opportunity to experience the event in full, though: The Stones In The Park, released on September 25 through Network, documents the gig in full, and includes a number of songs from the day never seen on film before.

DiS has a handful of copies of the DVD to give away. To you, if you like. All you have to do is answer this question:

The Stones' 1969 Hyde Park gig was held only two days after the death of which guitarist?
A) Brian Jones
B) Brian Blessed
C) Brian McClair

Send your answer, plus your name and address, to:
COMPETITION CLOSED

Please write 'Stones competition' in the subject line. Winners will be drawn at random next Friday (September 22).

The DVD features exclusive-to-this-release performances of 'Mercy, Mercy', 'Stray Cat Blues' and 'No Expectations' alongside a selection of classics such as 'Jumping Jack Flash' and 'Satisfaction'. An episode of World In Action, starring Mick Jagger talking about his arrest on drugs charges, is also included as a special feature.

The film won an award at the 1969 Rank News Film Awards upon its original release, in the Best News Documentary category. This release is presented in Dolby 5.1.