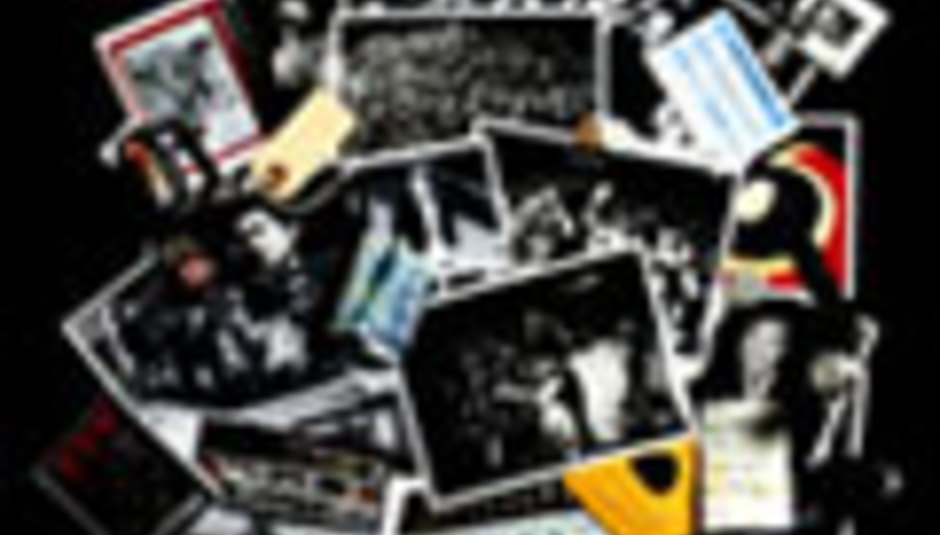 Phoenix release live LP and head to the States

The ‘Thirty Days Ago’ LP - recorded on their Scandinavian Tour - appeared in American stores this week. There’s no word on whether it will be released in Europe – let’s hope so – but that’s mainly cos we haven’t asked the nice people at Virgin. We will, DiS just need to get over this White Russian hangover. And fast. However, we’ve just checked the Phoenix website and found that it’s available on iTunes and other download stores such as Napster and Tiscali, so that’s okay.

Full tracklisting is:
Run Run Run
Victim of the Crime
Too Young
I'm an Actor
Alphabetical
Funky Squaredance
(You can't blame it on) Anybody
Everything is Everything
If I Ever Feel Better
Love for Granted

The band also make an appearance at this year’s South By South West festival in Austin, Texas, on 19th March. DiS will be heading off to said town and reporting back on the week’s festivities. So exciting!

Full US dates can be found at the band’s www.wearephoenix.com website.