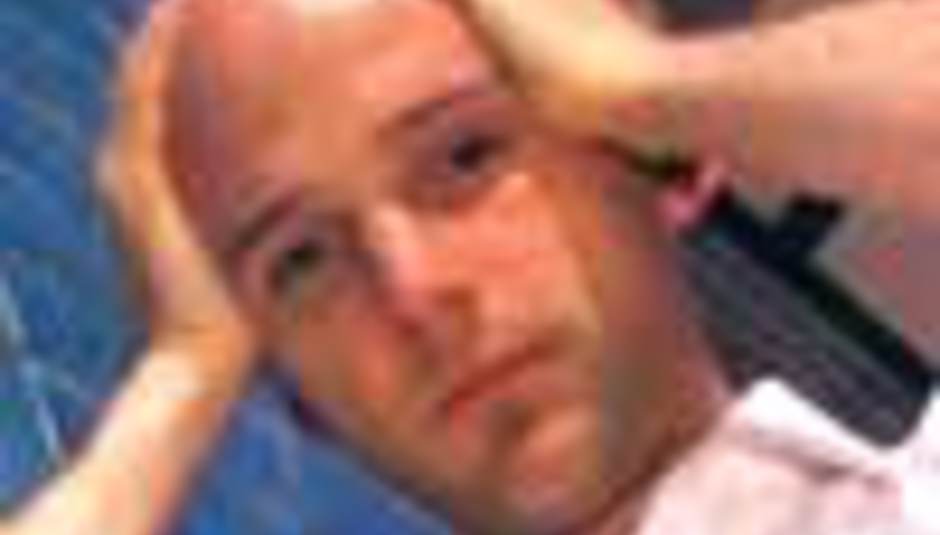 Moby goes to the theatres

by DiS News February 25th, 2005
Miniture Mute musician Moby, is to play some May gigs following the release of his new record ‘Hotel’, out on March 14th.

He’s also been announced as special guest of the now-illness-free REM’s Dublin show on 19th June.

Tickets for the headline shows are £22, except London which, as ever, is that little bit more.