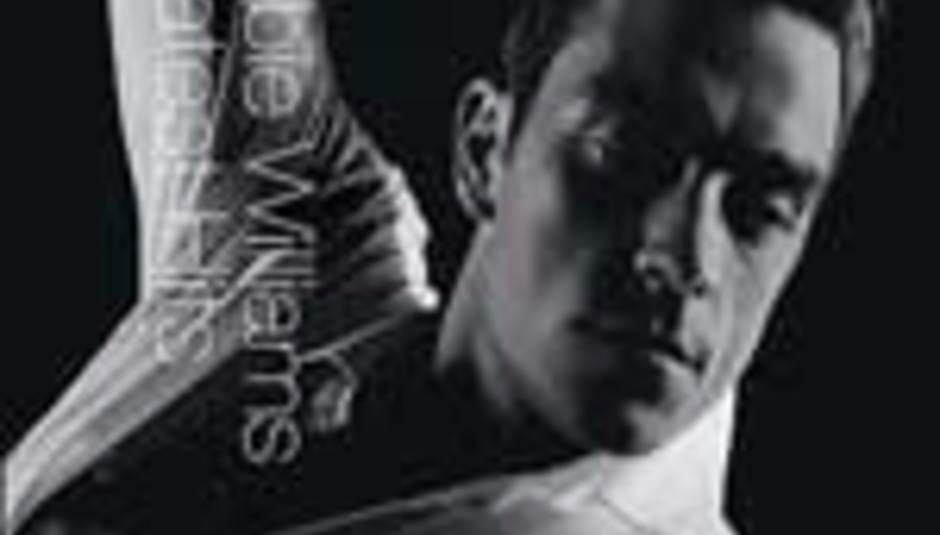 Robbie decides he likes the Scissor Sisters. And their record sales

by DiS News February 24th, 2005
In what is possibly the most cynical move in the history of mankind, apparently Robbie Williams will team up with the Scissor Sisters for a track on his next album.

According to some 'qualoid' Tory rag we didn't read today, his new album due out later this year will be an album of duet.

A 'source' said: "Robbie was so impressed with them that he asked singer Jake Shears what sound he should go for next and now a deal has been struck. They plan to get together as soon as possible in New York."

what a gaggle of tw*ts.