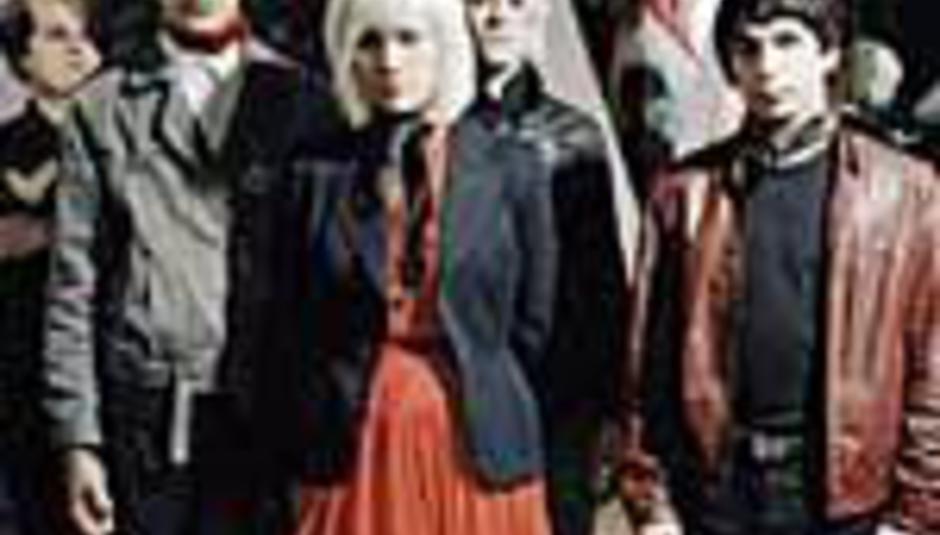 White Rose not moving, just yet

White Rose Movement have been forced to postpone their September tour - due to kick off tomorrow in Southampton - on doctors' orders.

Singer Finn Vine lost his voice following a show in Italy last week and is yet to recover. Anyone with advance tickets for the tour - full dates are here - will be able to exchange them for new dates, as and when they're announced.

The electro-rock quintet are to release a single, 'Love Is A Number', on October 23. Yes, that's already been out. Whatever.