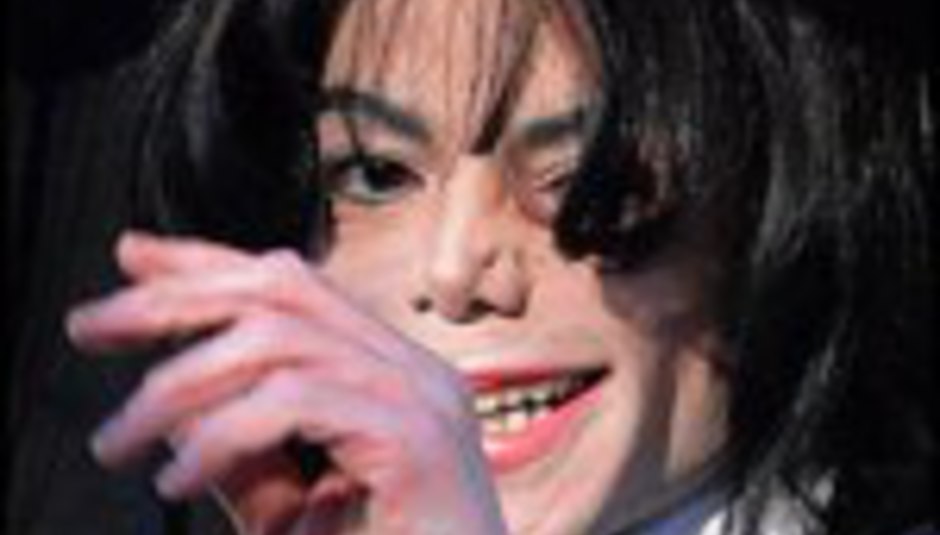 Jacko not that sick really

by DiS News February 15th, 2005
15 minutes after he was due to appear in court came the news that Michael Jackson was ill.

According to BBC News Online, Mr Jackson's lawyer said the singer had been rushed to an emergency room at the Marian Medical Center and was "very, very ill".

This morning (February 16th) it emerged that Jacko was rushed to hospital with a "severe case of flu". FLU! I ask you!

According to doctors, the 'King Of Pop' is undergoing testing and receiving intravenous fluids but is in a stable condition. Doctors expect him to make a full recovery and he will be able to leave "when he is stable and well enough to go home."

Jacko was due at the Santa Barbara County Superior Court to attend jury selection. This was already delayed by the death of a family member of the lead defence lawyer.

The 'King Of Pop' faces 10 counts of child molestation. If convicted Jacko could go down for a maximum of 21 years (Insert own pun below).