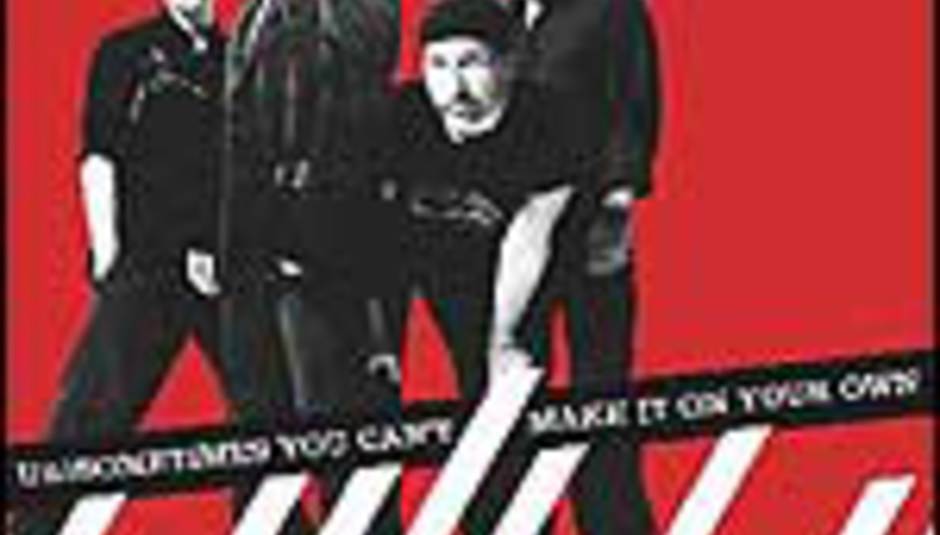 by DiS News February 14th, 2005
Hello, and welcome to the charts, as dominated by the Big Boys, and attacked by the youngsters.

Off to Singles and starting from the peak, it's a sixth UK no.1 for U2, with the uber-balladic ballad 'Sometimes You Can't Make It On Your Own', which is grander than the Queen's bathroom. Second place goes to the now ubiquitous Elvis Presley with his equally balladish 'Wooden Heart', whilst Beyonce and her back up duo Destiny's Child are fourth with 'Soldier'.

Heading up the rock community, Doves return with a commendable sixth place with 'Black and White Town', but there's few other new entries in the top 30 aside from the Kills jutting in at 23 with 'The Good Ones', and two places below, the dullard rock roar of The Duke Spirit's 'Lion Rip'. We didn't even realise that the Beautiful South released a single, but there it is at 36. So people DO still buy their records.

Outside the golden 40, we have the Fierce Girls shipping in at 52 with 'What Makes A Girl Fierce'. At least one of our team loves them… one position lower is Adam Green with the sprightly 'Emily', and it has one of our favourite covers on it as well; the hard-nosed acoustic take on the Lib's 'What A Waster'. We here at DiS are a little bit miffed that the Apartment only took no.67 with the lush 'Everybody Says I'm Paranoid', especially as it was at 43 in the midweeks. They'll come again…

In the Albums, it's all about the Brits, as Keane go to the top again, Scissor Sisters rise to no.3 and Franz jump 9 places to 4. Absolutely nothing else in there, apart from Willy Mason appearing at 68 on the (re)release of 'Where The Humans Eat'. Somebody release some albums soon! Oh… they are….

Downloads, you say? It's all a bit non-revolutionary over there, and looking VERY similar to the 'normal' singles charts. Except for the theme tune to Team American, which is at 25. 'America Fuck Yeah' is a new entry, and we say "result".