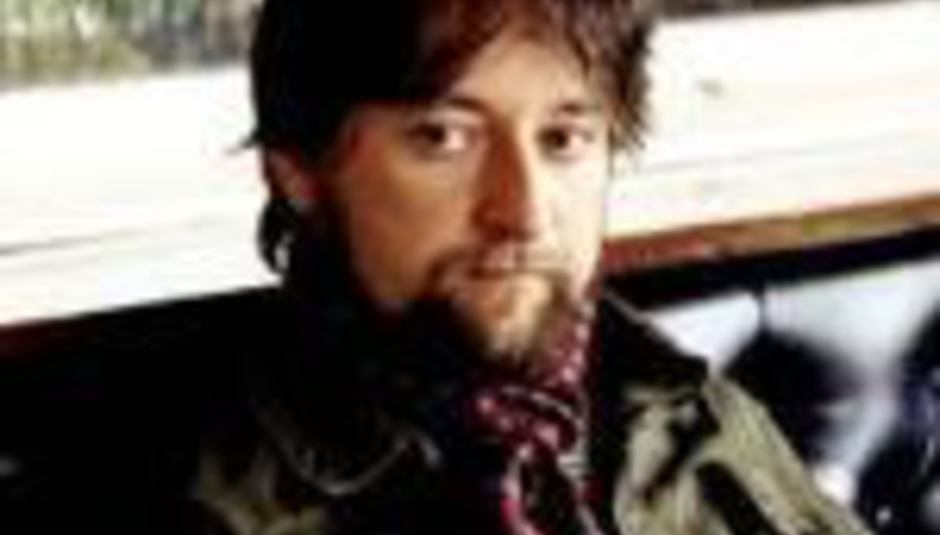 Jeremy Warmsley: fit for a King

King Creosote has extended his October tour, and will be supported by Jeremy Warmsley at all dates but the London show.

Mr KC releases the You Are Could I EP through Names/679 on September 18 (a free download of the title track is available here), and plays the following shows the month after...

Ticket prices vary from £14 in London, where Larrikin Love and Peter, Bjorn And John will also appear, to as little as seven quid in Birmingham.

Warmsley, meanwhile, releases his debut album The Art Of Fiction on October 9. It's preceded by a single, 'I Believe In The Way You Move', on September 25.