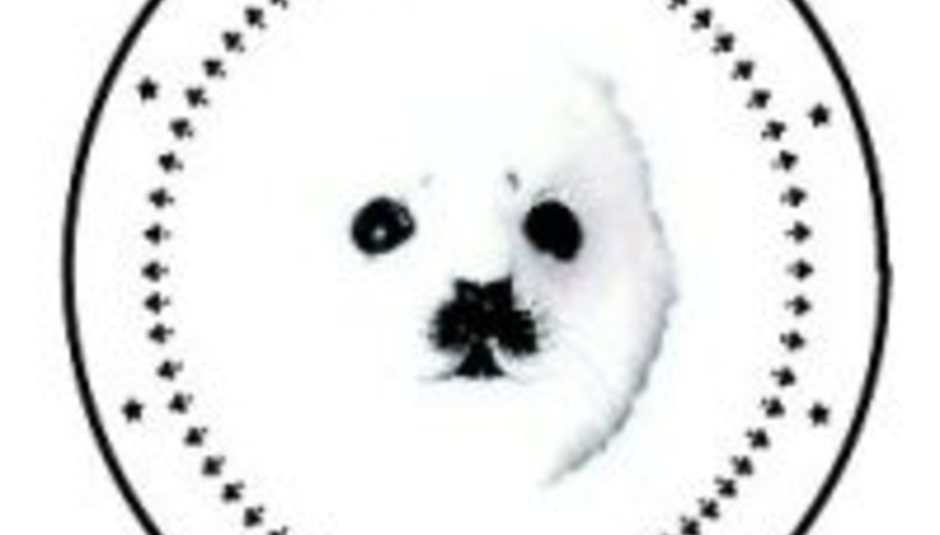 The Boxer Rebellion are the secret headliners for clubHEDONISTIC on Friday 11th February. They are joined by Fleeing New York, The Boyfriends and Hedon. Doors at 7pm.

clubHEDONISTIC takes place at the Islington Bar Academy, Parkfield Street, N1 near Angel Tube, 7-3am. It will be compered by MC John Bownas and DJ'd by Charlie No.4. Club Seal - London's finest indie disco takes over from 11pm through until 3am, DJs Pirate Gaz and Ollie Russian play everything from Killers to Bon Jovi to Prince. Drinks promos include £1.50 pints and £2 vodkas. Fans are advised to turn up early to avoid disappointment

The Boxer Rebellion release their debut LP 'Exits' on Poptones later in the year, preceded by a download only single 'All You Do Is Talk' next month. This secret date is a warm up for their forthcoming tour with The Raveonettes and Dogs.

Any band folk wish to play should check out clubhedonistic.com

The Boyfriends
Invited back are a thrilling few months,The Boyfriends do brilliant, urgent pop music aching with distinctive Blade Runner androgyny and dandyish urchindom. Highly rated by XFM, NME says The Boyfriends are 'about to go a long way' calling them 'the most captivating prospect this winter'. They make 'refreshingly light weather of being both cerebral and soulful,' says Playlouder. Elegant, poetic, wry and unmissable.
theboyfriends.com

Fleeing New York
Southampton-based boy-girl three piece have been touted as the UK's answer to White Stripes, commended for their magnetic chemistry and electric tunes. 'Like Royal Trux having a knife fight with the Pixies' says NME. FNY's skewed pop is full of immediate hooks and irresistible melodies. Debut single 'Hollywood Bowl' sounds like a vampish Joan Jett taking on a spooked QOTSA by way of the Monster Mash.
fleeingnewyork.com

Hedon
This unsigned five-piece are the polar opposite of many bands right now. Joyous, spine-chilling melodies filter wonderfully over sensitive guitars and mesmerising piano hooks, around a mixture of fast-paced, beat-driven rock and lush, romantic soundscapes. Clever timings balance out simple, straight-up anthems. Hedon do poetic drama pop. The Fly says: "With their club Hedonistic nights, Hedon are establishing themselves as one of London's most promising acts. Driving, danceable dynamics combine with twisted, spine-tingling build ups and melodies - all played with a delicate elegance."
thehedon.co.uk

The Boxer Rebellion
The Boxers Rebellion's organic sound is awash with varying influences - from the dark undertones of Interpol and Mogwai to the searing beauty of Jeff Buckley and Coldplay. They have the bite of Primal Scream and the emotion of early-Verve wrapped up in a set of incredibly fulfilling songs. The Boxer Rebellion put on one of the most incendiary live shows around. They precede debut LP 'Exits' with 'All You Do Is Talk' a download only single, released next month.
theboxerrebellion.com

The next clubHEDONISTICs take place on Friday 18th March with the return of a very popular young English band and then Friday 15th April.

The Boxer Rebellion tour with The Raveonettes and Dogs on the Jim Beam Music Tour.

DiScuss: What tunes would you like to dance to at Club Seal?