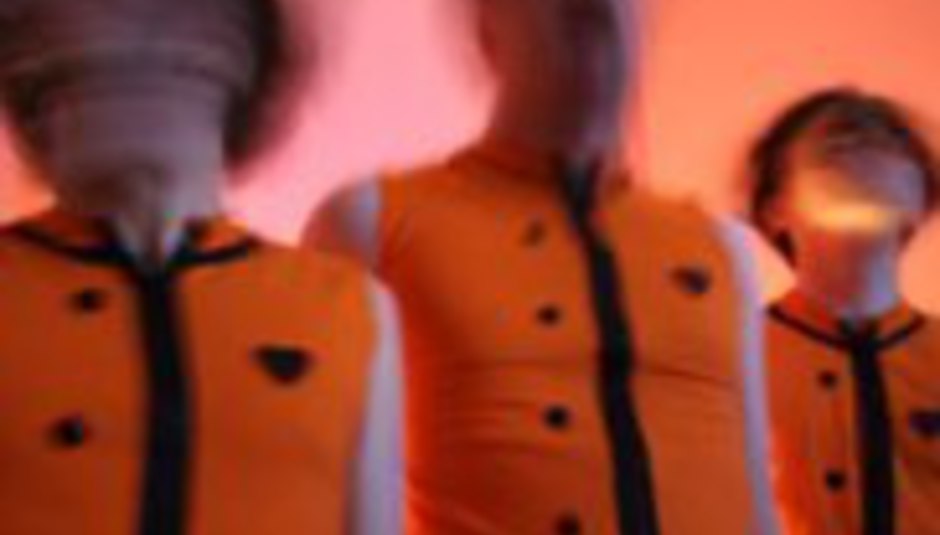 xbxrx on tour: hardcore boys, and girls, get excited

xbxrx touch down in the UK later this month for a string of British and Irish dates that take them from London to Belfast via such delightful cities as Manchester and Nottingham.

The Alabama-spawned outfit twist and shake hardcore in a fashion not entirely dissimilar to The Blood Brothers, albeit with more oomph. If you get what I mean.

A series of records on labels such as Polyvinyl, GSL and Narnack have gained the band a rabid fanbase, and frankly anyone with even the slightest penchant for inventive, energetic hardcore would be a dumbass to miss these shows...

More information from Polyvinyl and no information whatsoever at the band's official site.

Some of these shows are available to add to your gig calendar - click here.