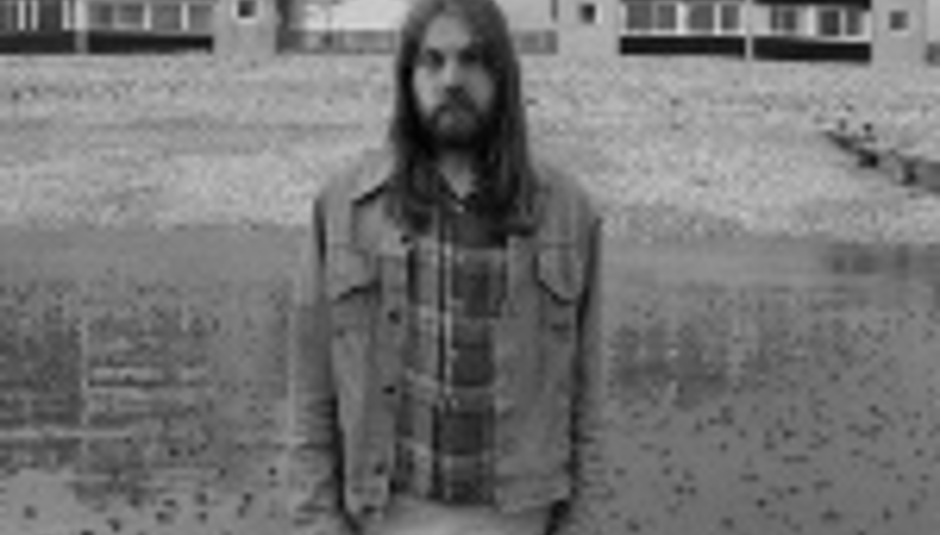 Do have a Brow, man: Alexander Tucker reveals new record

These headlines are getting worse and worse, are they not? Perhaps I need a break. Or a dictionary. Whatever.

Alexander Tucker (see, here's where we reach the news element of this particular news piece) has revealed that his next ATP Recordings-released long-player will be called Furrowed Brow. Fans, make a note on your diary's November 14 page, as that's when it'll be out.

Unless it's delayed. Albums are often delayed, often without any good reason. So don't come crying to us if it's not out on November 14. We'll only laugh and say we told you so.

Furrowed Brow was recorded in Kent, Tucker's home county no less. The good PR people behind its release, they tell us it "combines harmonised vocal patterns, layered instrumentation and heavy sonic bliss riffs to create a cross between David Crosby, doom metal and Terry Riley".

Furrowed Brow will be the follow-up to 2005's Old Fog LP, which was well-received by critical types literally across the board. Yup.