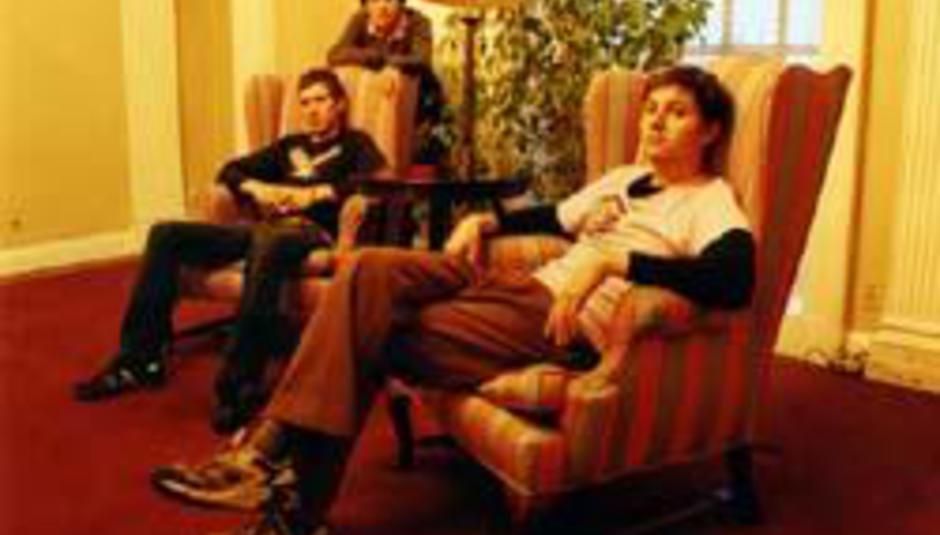 The band - who've toured cities this and that side of the Atlantic alongside such wonderful acts as Sam Prekop, Menomena and Need New Body - recorded the album, the follow-up to last year's Shakey LP, with John John McEntire. They've also got a drummer called Butchy. Like you need any more reasons to investigate this?

Pit er Pat's second album proper, Pyramids is sold to people like us as "the band's most comprehensive effort to date". Time: only that will tell.