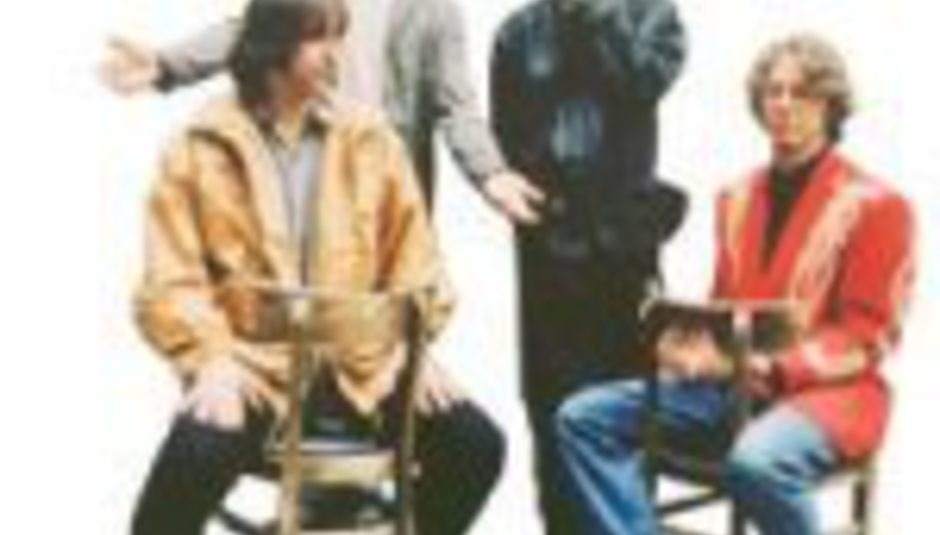 Former REM drummer Bill Berry is to pick up sticks one more time, though, as the (now a) trio are inducted into the Georgia Musical Hall of Fame later this month.

The band will perform at the event on September 16, and Berry is to play on a few songs - he last played with Michael Stipe et al at the wedding of the band's guitar tech Dewitt Burton in 2005.

The band will begin work on their next record later this year, says Billboard.