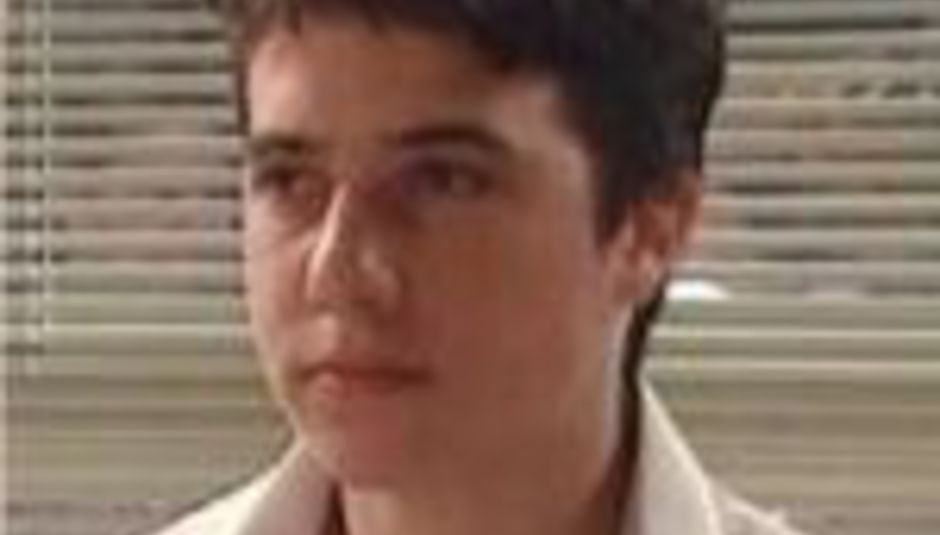 Yeah yeah, we’re well aware that there was no chart summary piece last week – there’s this thing called a ‘bank holiday’, right, that means us office-bound types can bunk off without getting in trouble with Da Boss. It’s a fairly wicked deal – we suggest you investigate your options come the next occurrence of this awesome one-day holiday.

What did you miss? Well, Beyoncé made it to number one in the UK singles chart, albeit with more than a little help from her man indoors Jay-Z. ‘Déjà Vu’ is cack, though, so we’re more than happy at Justin Timberlake’s ascension to the single summit this week. He’s quite literally romped there with ‘SexyBack’ – have you seen the video? – and we can foresee him sticking there for at least another week. Yup. If only ‘cause of all the sticky gooiness left in ol’ Trouser Snake’s wake wherever he doth roam.

Scissor Sisters’ ‘I Don’t Feel Like Dancin’’ does well to break the top five at four – in our opinion (well, this writer’s individual opinion) it’s not a patch on the slew of singles from their debut album – while indie-rockers-of-the-moment The Fratellis climb to five with ‘Chelsea Dagger’ The Goonies was on BBC 2 at the weekend. Watching it for the millionth time is about a billion times better for you than listening to ‘Chelsea Dagger’ even once. Seriously.

New entries are of next to no interest, so far as song quality goes: Nelly Futardo’s ‘Promiscuous’ enters at fifteen, and Robbie Williams’s career-sabotaging ‘Rudebox’ – a song so terrible there simply isn’t an adjective to accurately convey its hideousness – debuts at thirty (the physical release is this week, so expect it to climb). Jam Master Jay must be spinning in his grave.

Muse’s ‘Starlight’ creeps into the top forty at thirty-eight – again, expect it to climb this week when the physical single’s released – and Eagles Of Death Metal’s wickedly titled ‘I Want You So Hard (Boy’s Bad News)’ sadly only makes seventy-three. BOO.

Album round-up: Kasabian’s Empire is a new entry at one, and there are two further new entries in the top five (for once): Bob Dylan’s Modern Times is at three and Iron Maiden’s A Matter Of Life And Death debuts at four. There’s only one further new entry in the top forty – Cassie’s self-titled debut enters at thirty-three. Looking lower, The Sunshine Underground’s Raise The Alarm is in at sixty-six. Which isn’t actually bad, is it? Or is it? Oh shush.

Lots of singles are released, too, but rather than list them all we advise you to look here.