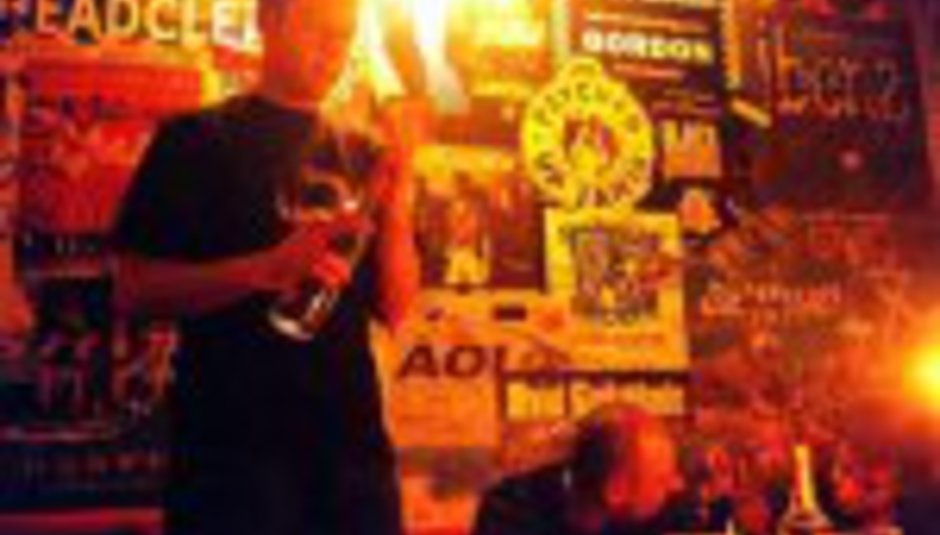 by DiS News January 31st, 2005
Embrace have announced a ‘celebratory’ gig in Leeds Town Centre in May.

In a move sure to disrupt shoppers and general skanky teenagers hanging round the shopping centres, the gig will start at 4.30pm on Saturday May 28th.

No supporting bill has been announced (booked), but the band are hopeful that ‘some of their favourite bands will play’.

We can tell you that the damage is £20 plus booking fee and tickets go on sale this Friday, February 4th, from vendors like www.seetickets.com, who recently were highlighted in a Times survey into ticket prices and booking charges, as being particularly expensive compared to the likes of Ticketmaster.

Embrace will be releasing a third single from their ‘comeback’ LP on February 14th. This will be called ‘Looking As You Are’, and we’re currently holding our jaws shut, lest we say something quite rude.

Oh, and they’re gigging in Glasgow and London at the end of February and start of March. Check out the buzz!!