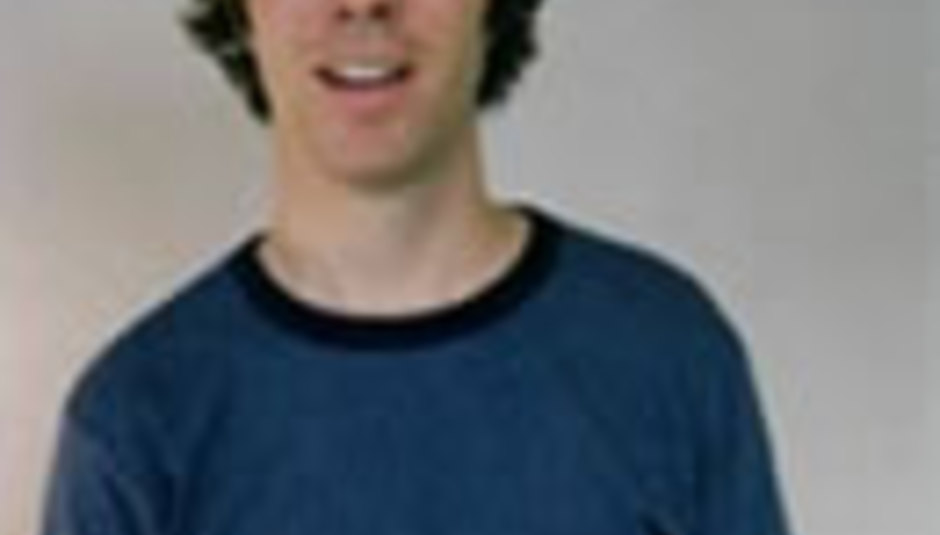 Somewhere in between producing the new William Shatner record and play to adoring crowds on his US colleges tour, Ben Folds has found time to record a new album. Speaking from his mailing list, he finally announced details of his new solo effort following 2001's acclaimed 'Rockin' The Suburbs'.

For the impatient importers amongst you, the curiously titled 'Songs For Silverman' has been given a US release of April 26th with the release of first single 'Landed' on February 1st. A UK date has yet to be announced but 'Landed' (which you can currently sample at The Suburbs) will be made available from a selection of online digital stores. Tracklisting as follows:


And for those of you still mourning the loss of Ben Folds Five, Ben also announced a remastered version of their sophomore album 'Whatever And Ever Amen' is due on March 22nd, including seven unreleased tracks.