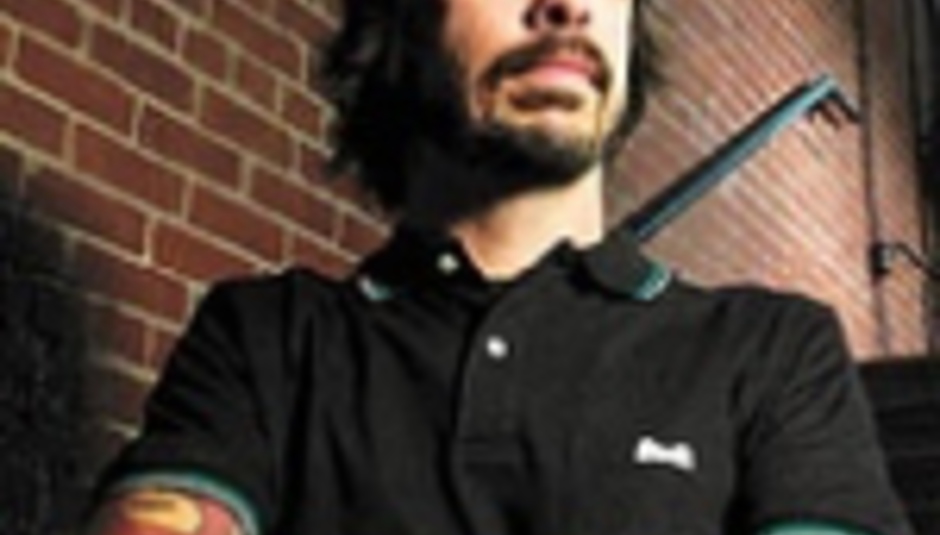 Grohl gets the Grolschs in down under

Foo Fighters frontman Dave Grohl is to fulfil a promise made back in May to a pair of Australian miners.

When trapped in a Tasmanian mine, Todd Russell and Brant Webb requested Foo Fighters music on iPods to drown out the sound of the drills of their eventual rescuers.

On hearing this news, on the eleventh day of the miners' fifteen-day ordeal, Grohl got a message to the pair promising them "two tickets to any Foos show, anywhere, and two cold beers" once they were out.

Now Grohl is to play two acoustic dates at the Sydney Opera House, and has invited the miners along. He told reporters:

"I was willing to foot the bill to have them come half way around the world just to hang out and have a beer, and then it turned out they couldn't come."

He added: "I'm not having just one beer with those dudes. We're going for it. This is going to be a big night."

Just in case you'd forgotten who the nicest man in rock was...