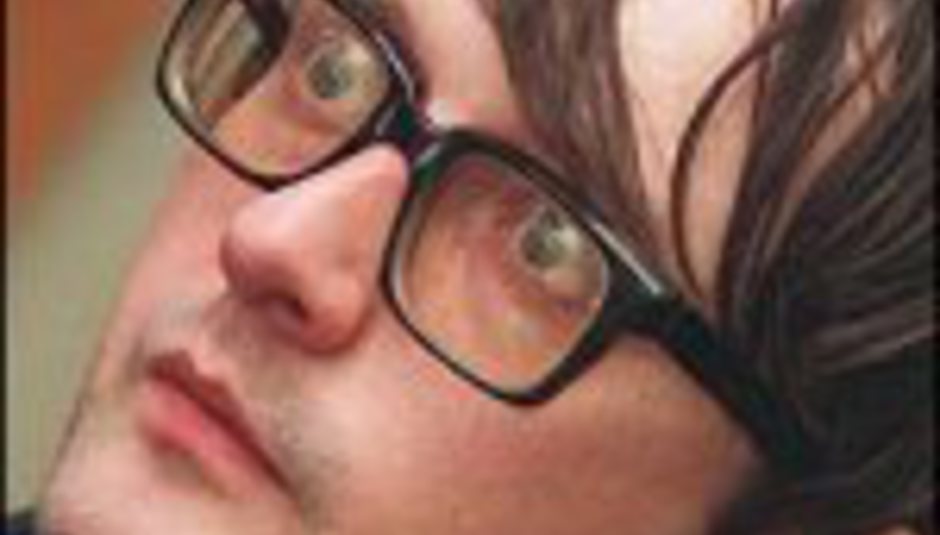 The wiry gentleman will perform at the capital's Koko venue on the evening of November 15. As of now it's his only UK show we know of, so expect tickets to fly outta the box office like jet-propelled paper aeroplanes.

Jarvis will release his first solo album in October through Rough Trade. A single, 'Running The World' (already widely heard via the internet and available on iTunes) will also be released in October.

Tickets for the gig are fifteen quid and available here.

Jarvis' MySpace site, where a podcast can be heard, is here.