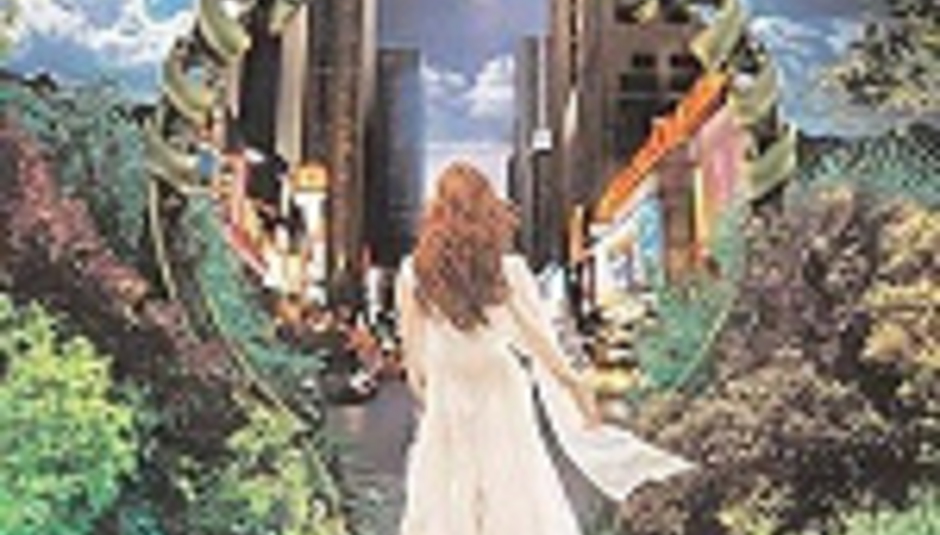 by Mike Diver January 6th, 2005
A Christmastime increase in sales of Scissor Sisters' self-titled debut has made it the UK's top-selling album of 2004.

Prior to the festive purchases, Keane's Hopes And Fears was the UK's top-selling album of 2004. Just shows what a few songs named after girls can do. That or the album was played at many an office party.