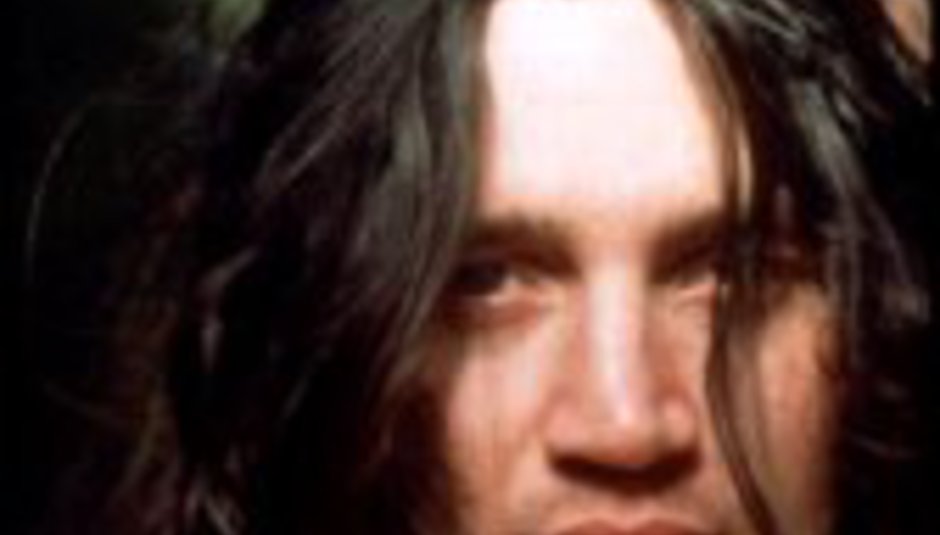 The soul guitar noodler will release ‘Curtains’ on 24th January, as the final one of six releases in the past 12 months.

The album was recorded on an 8-track tape machine at Frusciante’s house, with overdubs by Carla Azar of Autolux on drums, Ken Wylde on upright bass and Omar Rodriguez of The Mars Volta, who played lead guitar on two songs.

Frusciante’s other releases were 'The Will To Death', Ataxia's 'Automatic Writing', 'The DC EP', 'Inside Of Emptiness' and 'A Sphere In The Heart Of Silence'.