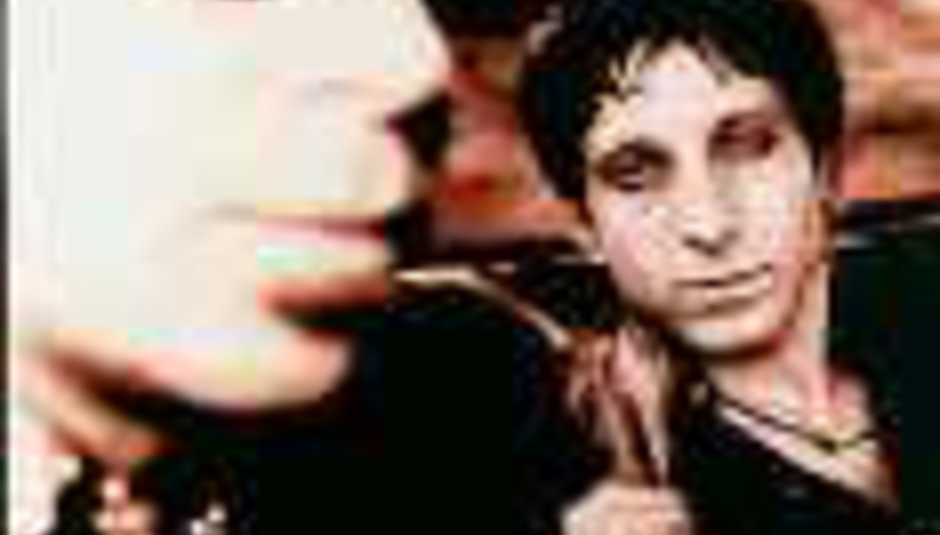 by DiS News December 21st, 2004
Mercury Rev have announced that their forthcoming sixth album ‘The Secret Migration’ will be initially released as a series of download only EPs.

The album will be ‘properly’ released in May, but preceding that date, there will be four online EP releases, each featuring tracks from the album, on 25th January, 8th March and 12th April.

The band already released a download only single – ‘A Secret For A Song’ in November this year.

Having landed in our laps a little while ago, we can tell you that the record is really rather good.