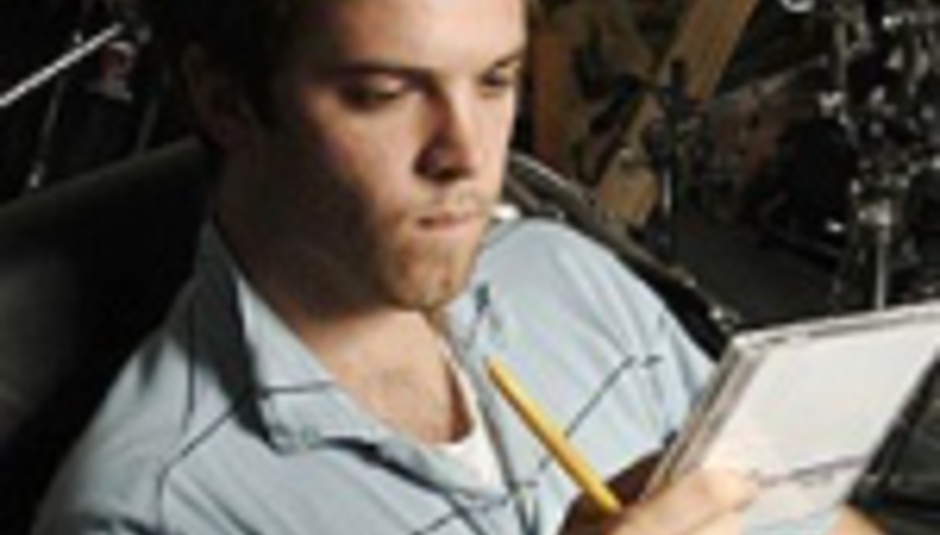 , the son of late DJ John Peel, is to get his own radio show on Channel 4's Slashmusic, an online station aimed at exposing new talent.

Ravenscroft, pictured, will begin his stint on the station this Thursday (August 24). He said:

"The aim of Slashmusic is to give exposure to the vast amount of fantastic music out there that is relatively unknown."

Much of Ravenscroft's playlist will be made up of unsigned acts - some 12,000 songs by unsigned bands have been uploaded to the Channel 4 site.