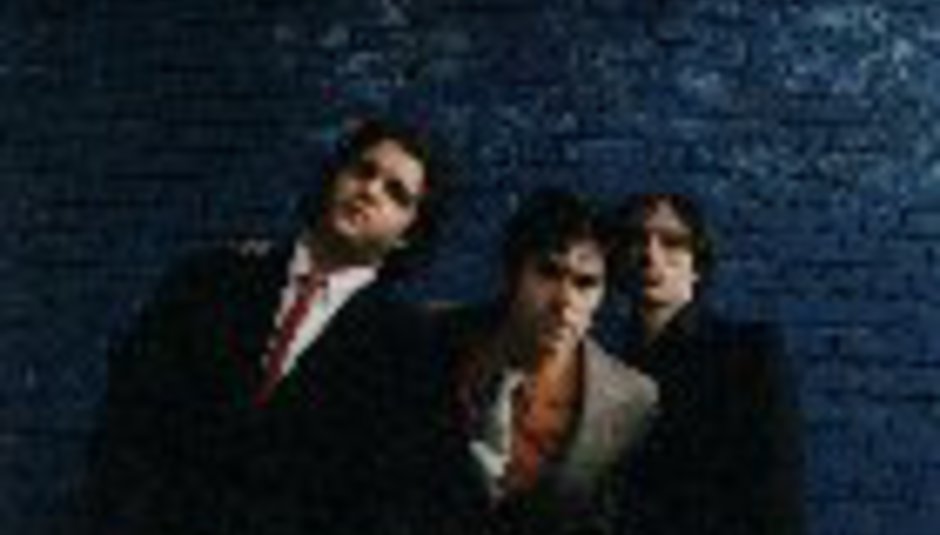 Blues Explosion buddy up with Hives on UK tour

by DiS News December 13th, 2004
Religious-experience rock rebels, Blues Explosion, have been announced as special guests to The Hives on the Swede’s April tour of the UK.


The JSBX will release a single, ’Crunchy’ (produced by Dan the Automator) on 18th April 2005.