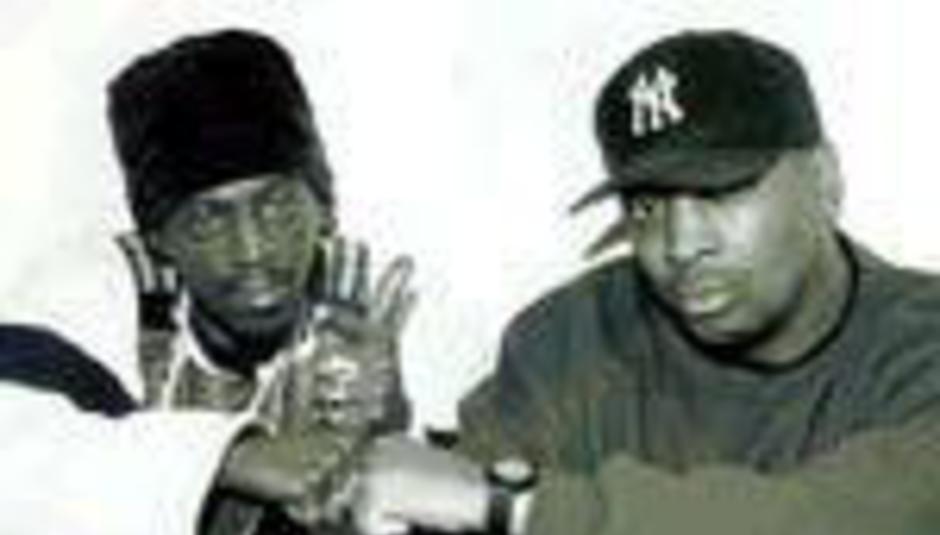 The old Boddingtons Brewery, at Strangeways in Manchester, is to hold a series of live music events through the autumn and winter.

The first act confirmed to appear as part of The Warehouse Project is Public Enemy. The legendary rap group will perform on October 5, supported by DJ sets from Kasabian, Doves and Goldie.

We're a little gutted that the brewery isn't actually brewing tasty booze anymore - production of the beer has moved to Bristol of all places (they still produce the cask variety in Manchester, mind) - but this has given us an idea. Soon as we get a second, we're getting on the blower to the Ringwood Brewery (website). Not to ask them to put gigs on, you understand - we just want a flaggon of Old Thumper.

“It promises to be an amazing series of and events. The Boddingtons building was always top of our list because it is so iconic in Manchester but we never thought we’d get it. Then it just became possible.”

More acts will be announced over the coming weeks - click here for more line-up details.