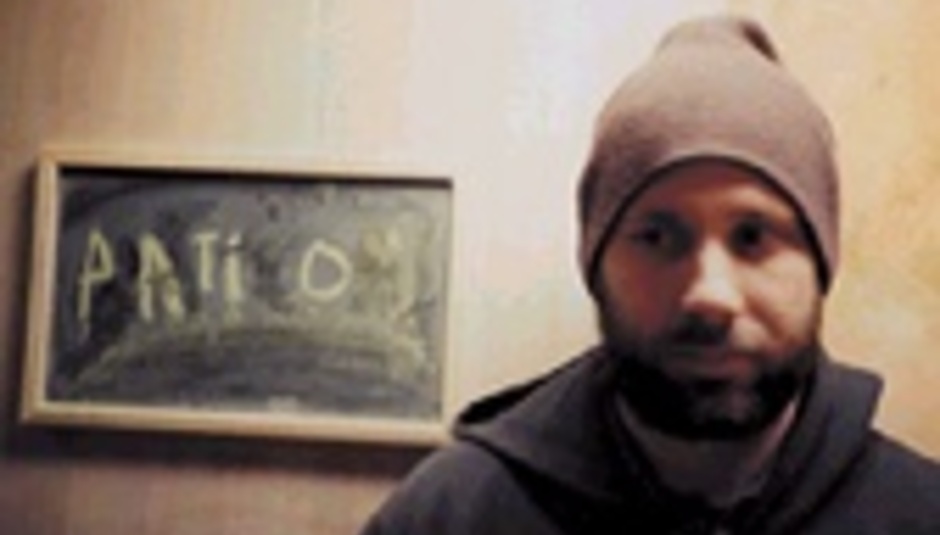 The rapper's 'Sea Lion' will be released as a 12" only on January 10th 2005. It was co-written by and features Will Oldham, as well as Saul Williams on an extended version. Sounds bonkers, don't it?

The single will be followed by an album, A Healthy Distrust, on February 7th.