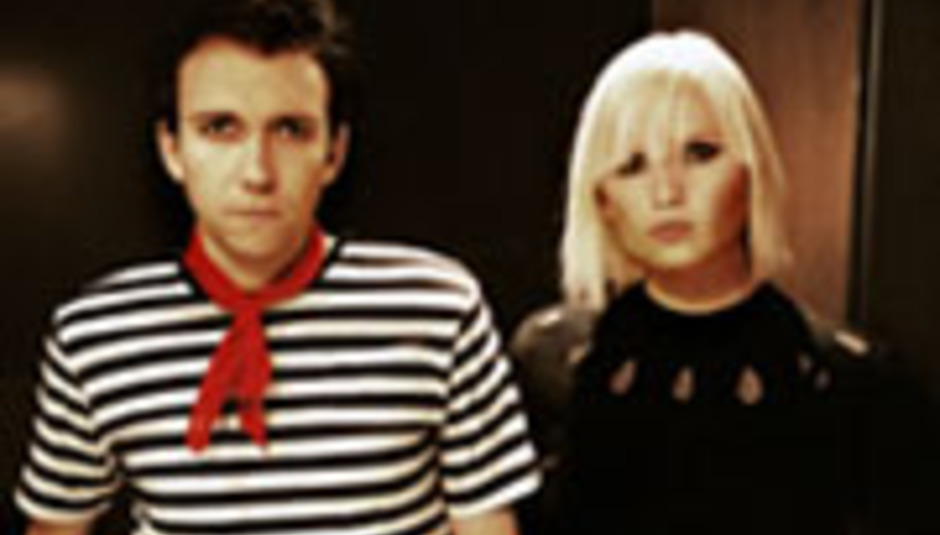 by DiS News December 8th, 2004
Danish velvet chains duo The Raveonettes this week announced details of their follow up album to 2003's 'Chain Gang Of Love', plus a March UK tour.

Sharin Foo and Sune Rose Wagner have spent the last eight months recording in various New York studios, which has seen the band collaborating with the likes of Suicide's Martin Rev, the Velvet Underground's Maureen Tucker and Ronnie Spector of the Ronettes.

The Raveonettes play the following dates: