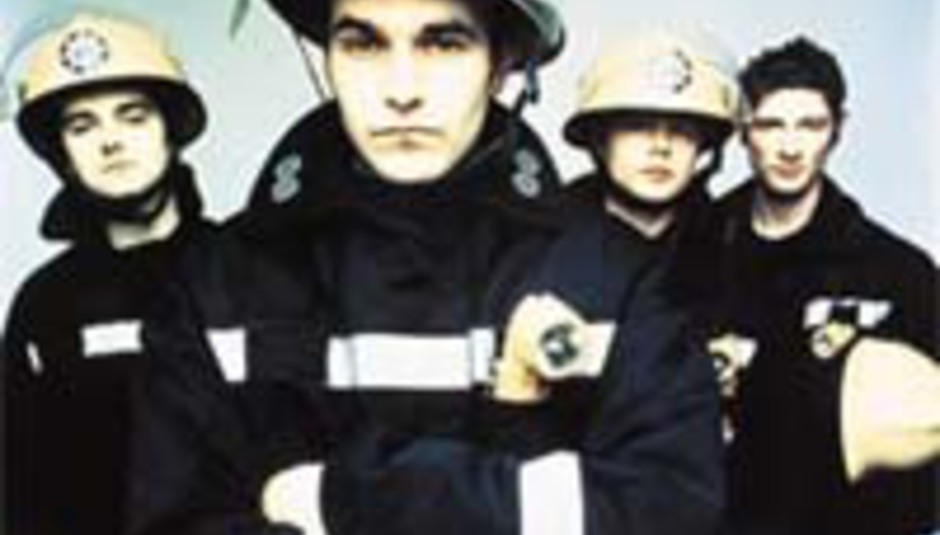 Bluetones get eponymous on fifth album, due October

The Bluetones, hardy Britpoppers content to reside in the shadows while trends come and go, are to release their fifth album in October.

The Bluetones will be released through Cooking Vinyl, current home to Seafood, on October 9. It's their first for the label, and was recorded with Hugh Jones. Jones worked on their breakthrough debut, Learning To Fly, and its follow-up Return To The Last-Chance Saloon.

To support the album, the band are to tour in November. Dates as follows...