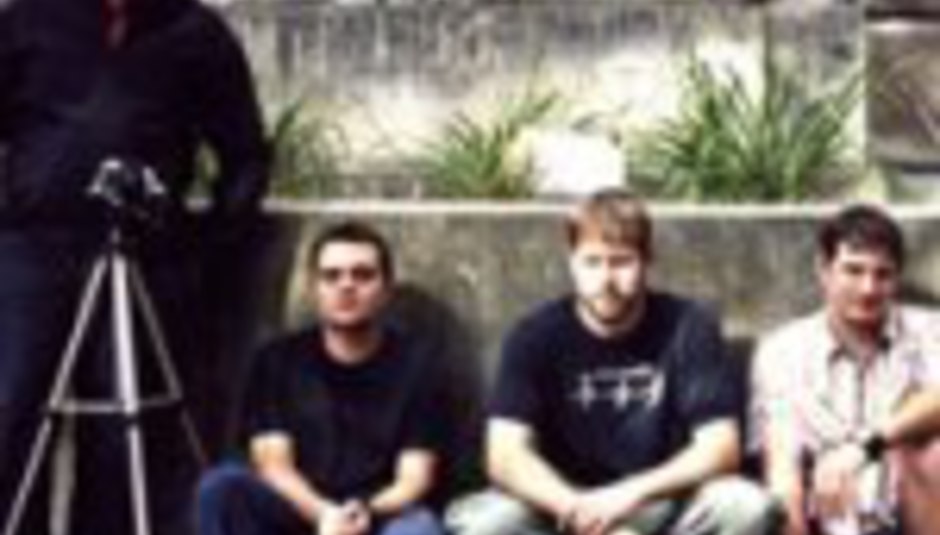 My, today's been quite the day for tour news, has it not?

The band begins its European jaunt on Halloween, arriving in Britain on November 25. They've not visited continental shores for some seven years. Drummer Damon Che remarked: “Quite honestly and simply, you won’t get this anywhere else.”