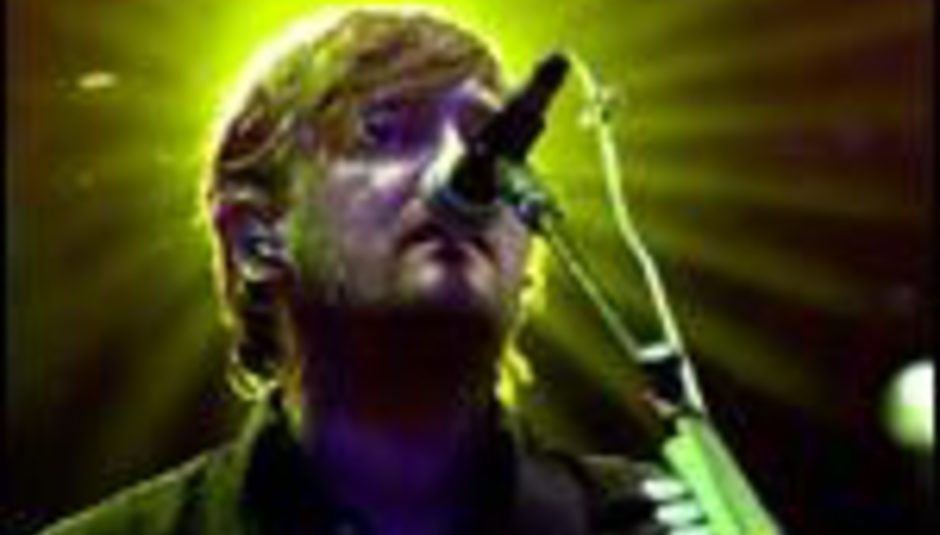 The event aims to raise funds for the Manchester Aid to Kosovo (MaK) campaign, which intends to create a Manchester Peace Park in Kosovo. The event's backed by the recently-launched XFM Manchester and the Comedy Store.

MaK supports those living in the Balkans after the widely-reported ethnic cleansing campaign of a few years ago. They hope that the Peace Park will commemorate the time Kosovan people spent in the north-west city after fleeing their homeland.

Among those performing are Badly Drawn Boy, Elbow, Graham Coxon, I Am Kloot, Durutti Column and Lou Rhodes.

Doves will turn in a DJ set, while The Longcut headline a second stage with support from The Sunshine Underground and more.