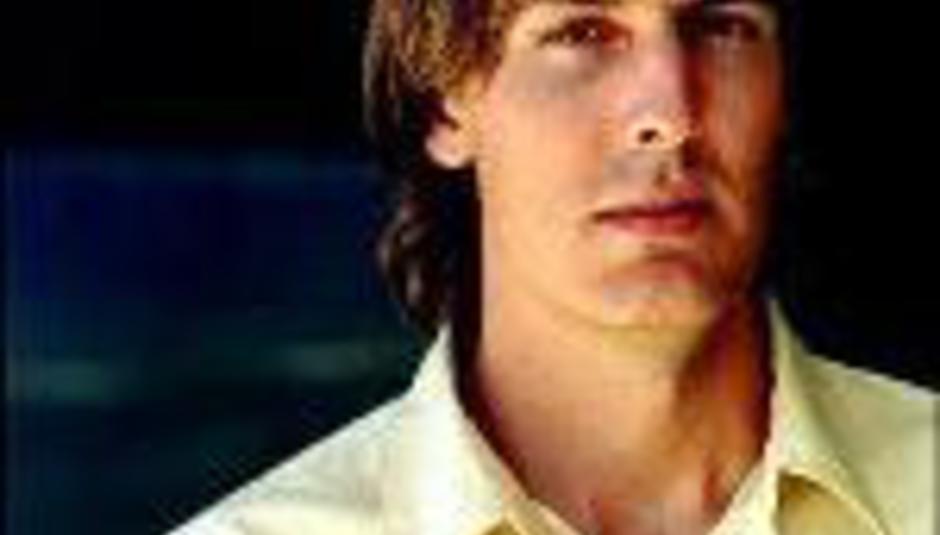 One-time Pavement fella Stephen Malkmus is to release a remix single, 'Kindling For The Master', featuring re-workings from a wealth of knob-twiddling talents.

The single - released on double vinyl on August 28 - is taken from Malkmus' third solo album, Face The Truth. Already something of a disco number, the remixes from Hot Chip, Emperor Machine, Polmo Polpo and Major Swellings are likely to push the song even further away from the original artist's traditional guitar rock.

For more information, why not go look at not-so-young Stephen's website, here?