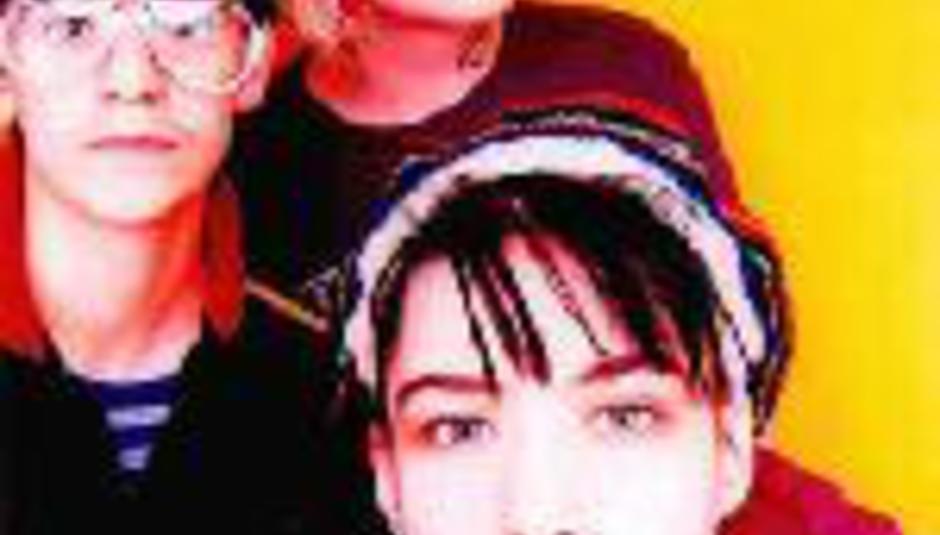 Rough Trade Publishing turns fifteen this year, and celebrates this anniversary with a double-disc compilation record.

Sweet Fifteen is to be released on September 18, with each disc featuring sixteen bands that have seen their wares go through the RTP machine sometime over the past - d'uh - fifteen years.