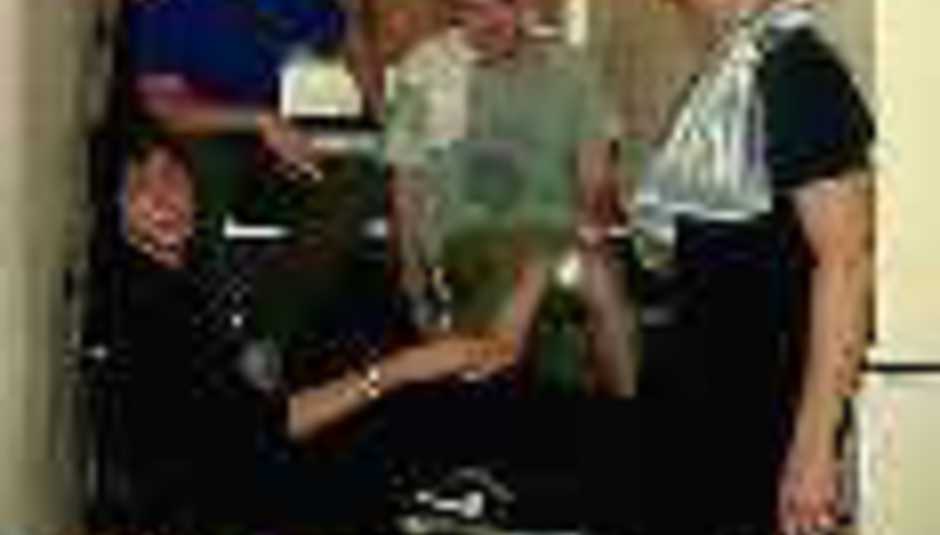 by Colin Weston May 12th, 2001
Scottish 'rock' band (used in the widest possible interpritation) Travis are going to release full length versions of the B-sides from their forthcoming single 'Sing', on their web site.

The first tracks available at Travis Online are 'You Don’t Know What I’m Like' which is the first song to be sung by guitarist Andy Dunlop and 'Ring Out The Bell'.

'Sing' is released on May 28 and will also included a b-side of classic rock band Queen and their song 'Killer Queen.'

Their new album, 'The Invisible Band' is to be released June 11.