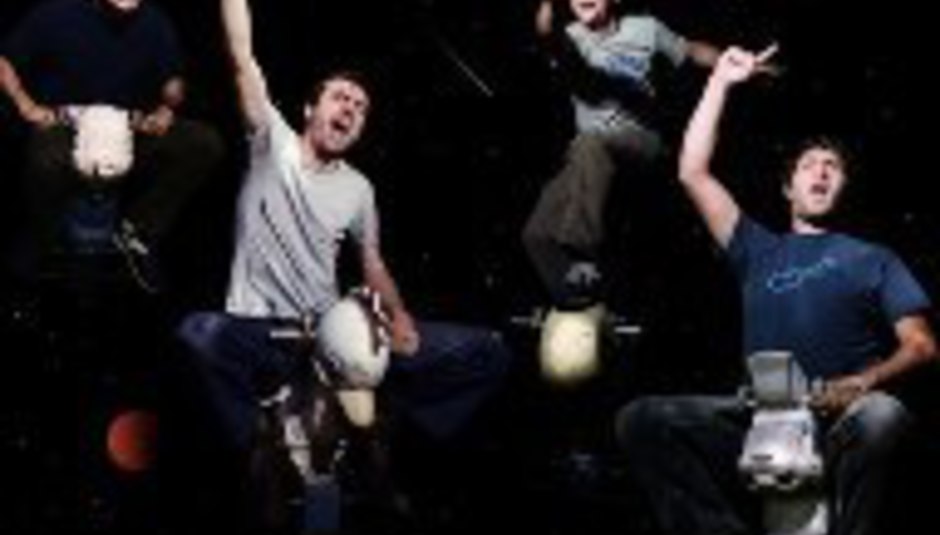 The Shins' forthcoming third album has been delayed. So much so, indeed, that it now won't hit stores the world over 'til early 2007, reports Pitchfork.

The delay was confirmed by the band's label, Sub Pop. The band, though, have told fans through their new website (ooooh, click here and love it) that the third record's all but finished.

"Speaking of the record, it gives us great pleasure to say that it is just weeks from being done! We can't leak any details, but we have never been more happy with anything that we've ever recorded before. And we can definitely say that it is due to the fact that we've been given so much time to perfect it.

"The record is the best we've ever done. We hope that you will agree. Stay tuned to theshins.com for updates!"