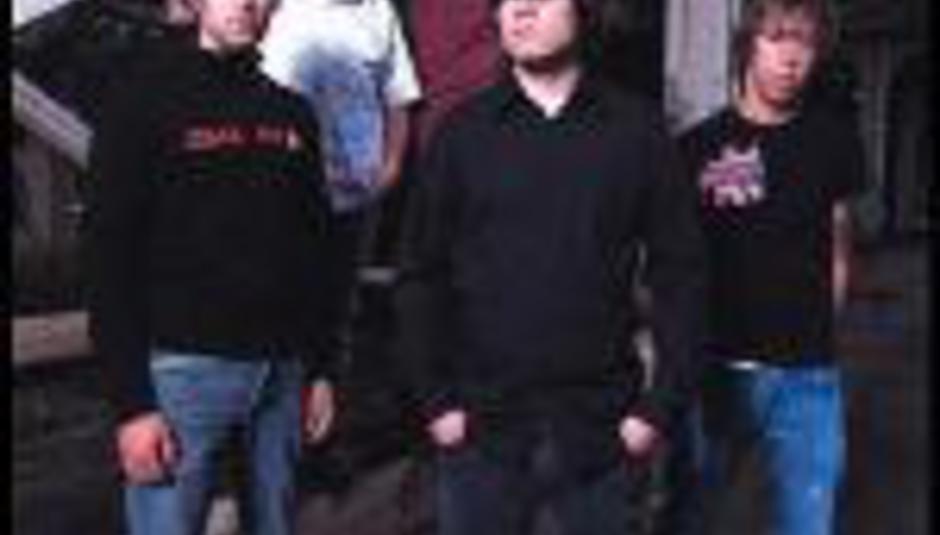 Their music might be about as potent as tap water, but that hasn't stopped Ohio emo types Hawthorne Heights from launching an attack on Victory Records, the label they just recently walked away from after two albums and no little commercial success.

The band have released a statement criticising Victory boss Tommy Brummel, whose anti-major label stance and frequent verbal attacks on big-money rivals - sometimes dished out with little real reasoning - didn't exactly sit easily with his own artists. In this instance, anyway.

"Tony is a man whose greed knows no bounds. After selling more than 1.2 million copies of The Silence In Black And White and If Only You Were Lonely, we have never seen a single dollar in artist royalties from Victory Records. Tony will claim that we have not recouped, a term used by those in the music business which means the label has spent more money in advertising than has been made by CD sales. In fact questionable accounting practices are the culprit and we are in fact owed substantial amounts of money much like audits from Taking Back Sunday, Thursday and Atreyu have uncovered."

Ouch. Brummel has yet to respond to the statement, but knowing his past form a rebuttal is surely only days away. Click here for Hawthorne Heights' website, where the above statement first appeared, in full. It's not pretty reading, mind...