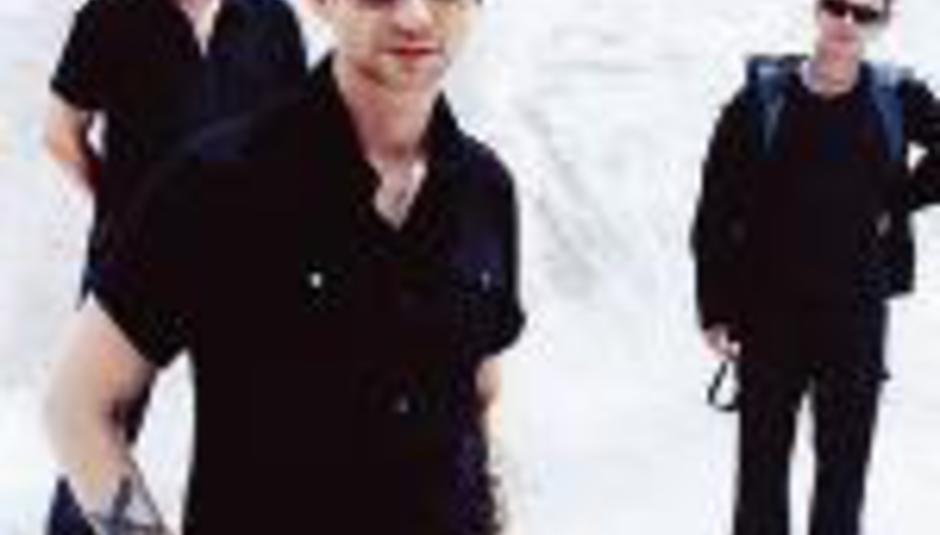 Veteran electro-pop (or something) band Depeche Mode are to release a DVD/CD set covering the Milan show from their recent world tour.

On September 25 the trio release Touring The Angel: Live In Milan, featuring footage from their shows at Milan's Fila Forum on February 18th and 19th of this year. DiS recently caught them at the Wireless Festival in London, and while we're not massively taken by their music, the show was impressive. Expect the DVD visuals to be quite something.

As well as two DVDs - the second featuring an Anton Corbijn-helmed documentary - the pack includes a CD, presumably of live material. Which is nice.